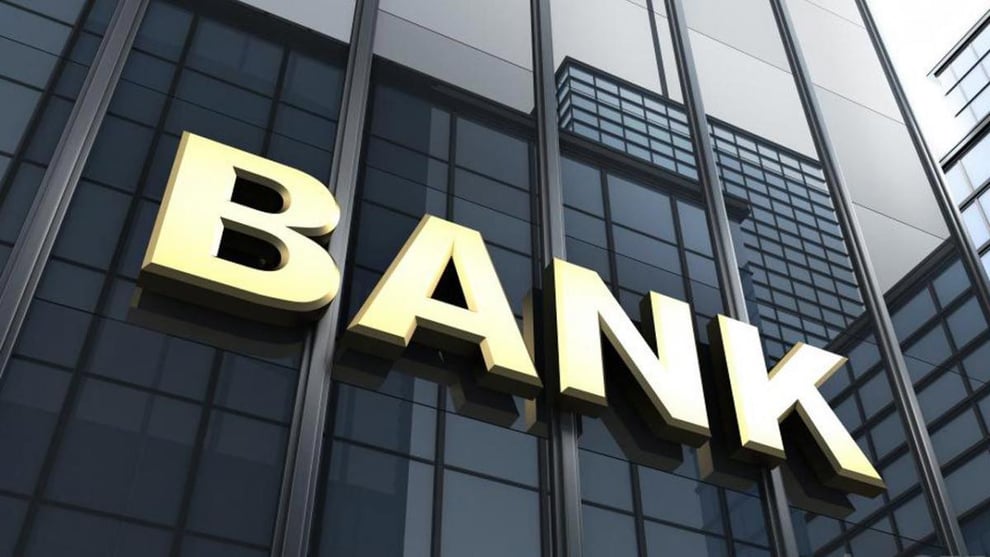 A thorough analysis has been carried out by Leading media and public relations audit agency,  P+ Measurement Services on the media performance of Nigerian Commercial banks and insurance companies’ CEOs for the month of April 2022.

The report ranks the top five CEOs (Commercial Banks and Insurance) which was achieved through detailed media data gathering and analysis of salient metrics in the Online and Print media.

The report revealed that Wole Adeniyi, the MD of Stanbic IBTC Bank, sits at the top of the chart with a 24% media share. Following closely is Ebenezer Onyeagwu of Zenith bank with 20%,  Ademola Adebisi of Wema Bank ranked third with 20% media share, while Emeka Okonkwo of Union Bank and Kennedy Uzoka of UBA completed the chart with 19% and 17% respectively.

According to the analysis, In the insurance sector, the media performance audit report revealed that the MD of Leadway Assurance, Tunde Hassan-Odukale had the most media share with 34% followed by Kunle Ahmed of AXA Mansard Insurance with 24%, Babatunde Fajemirokun of AIICO Insurance with 21%, Adeolu Adewumi-Zer of Allianz Insurance with 20%, and Wole Oshin of Custodian Investment with 1% media exposure.