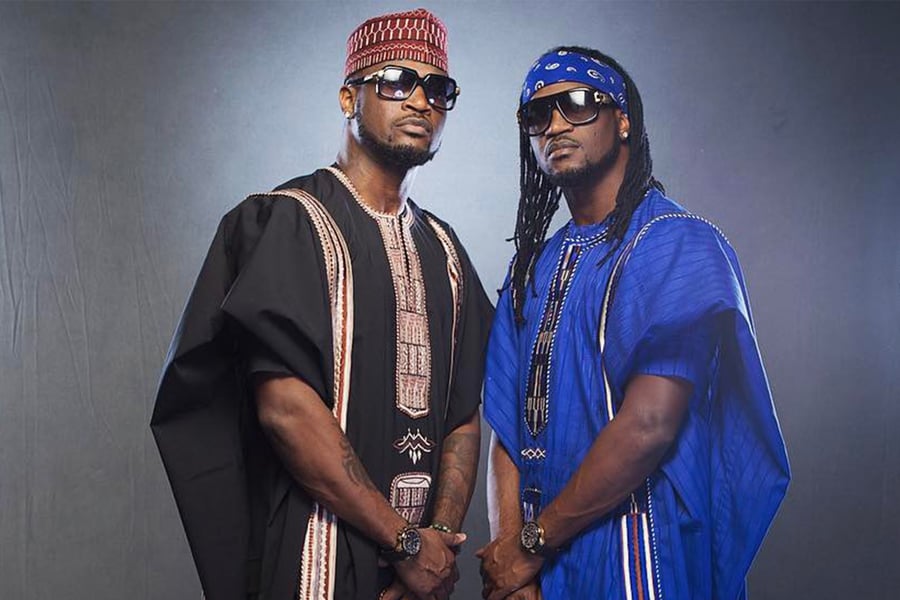 Reconciled duo P-Square has chosen to follow Davido's lead by asking billionaire Obi Cubana, their brother Jude Okoye, and fans for financial donations on their birthday.

Amid fans' excitement that the singing brothers have settled their differences, the siblings are cashing in on the ongoing Davido contribution saga, but are hoping to trump their colleague.

Today is the birthday of Paul Okoye (Rude Boy) and Peter Okoye (Mr P), and his the former's Instagram post, he wished himself and his twin a happy birthday before seeking donations from fans. 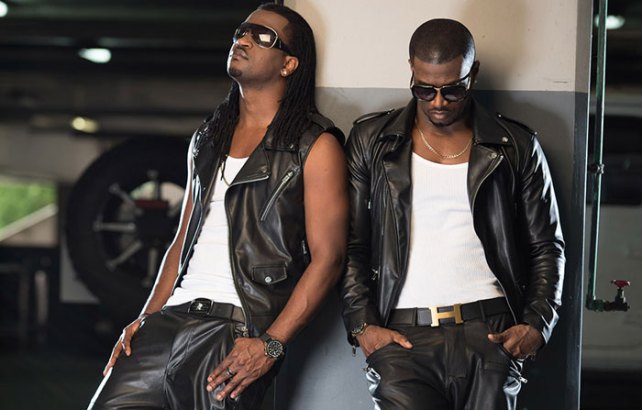 In his second post, Rude Boy tasks Obi Cubana and elder brother Jude 'Engees' Okoye on financial donations, adding that they should all show Davido that two heads are better than one.

"Starting from Obi Cubana and Jude Okoye even Davido, let's show Davido that two heads are better than one. Everything na double double", he wrote. 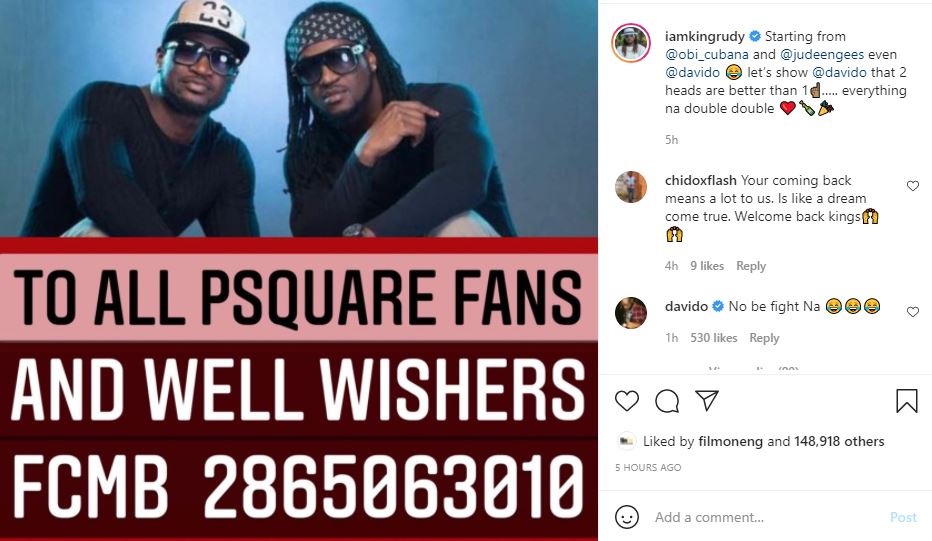