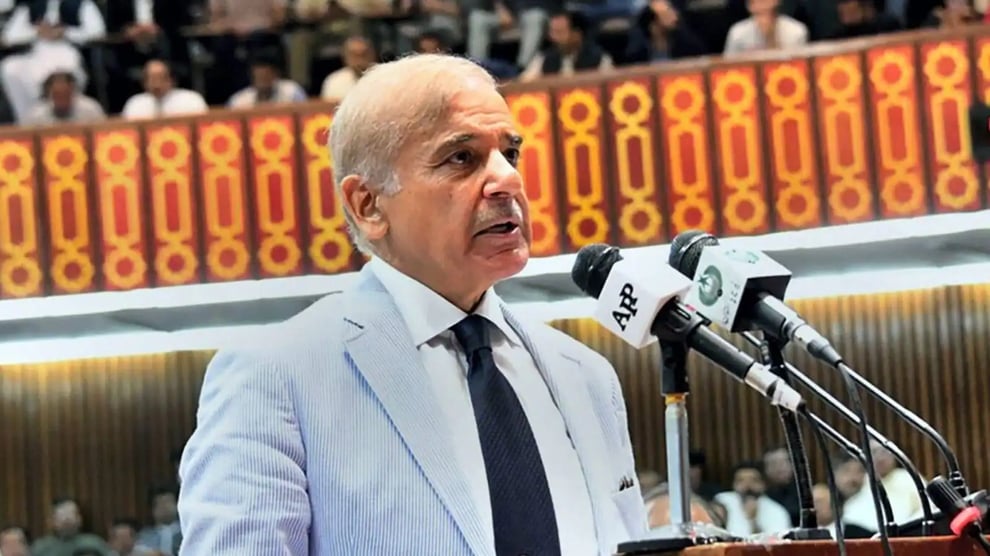 This is as he set a trade volume target of $5 billion within three years.

Sharif spoke at the Turkey-Pakistan Business Forum in Ankara and said; "When this happens, I am the happiest person. I will be. We have everything necessary to reach that level.

"Unfortunately, the brotherly relationship between Turkey and Pakistan does not reflect adequately on commercial relations.

"Economic barriers and obstacles between the two countries should be allowed to be overcome. Whatever is necessary should be done in this regard."

He also praised the Turkish construction sector and called attention to the many infrastructure projects the country has been carrying out around the world, especially in the Middle East, Africa and Southeast Asia.

Turkey's Trade Minister Mehmet Muş also noted that trade with Pakistan increased by 22.5% in 2021 compared to the previous year despite the pandemic's negative impact on world economies.