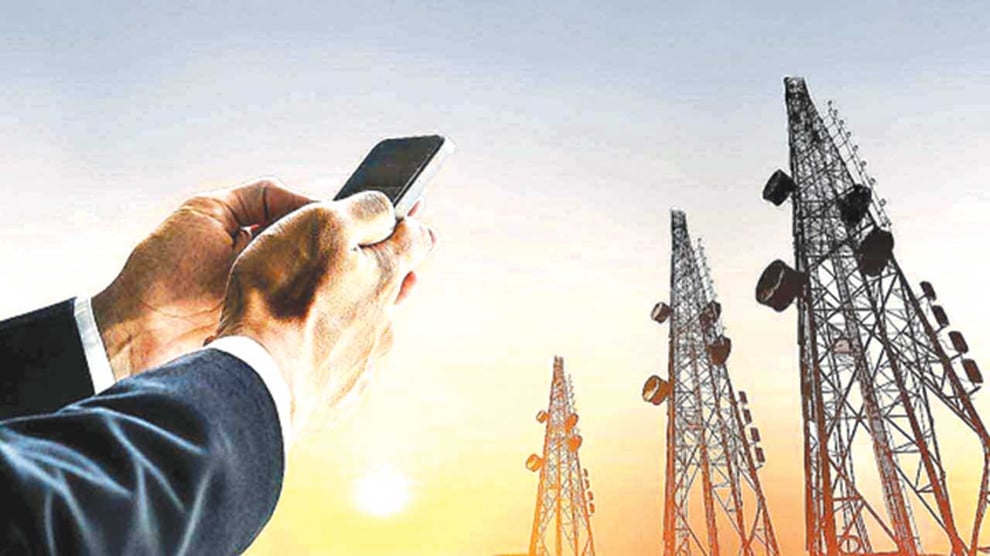 Key Pakistani telecom operators have reported that internet connectivity is down in some regions in the country on Friday.

This is while the country’s telecom regulator said it was investigating the issue.

State-owned Pakistan Telecommunication Company Ltd’s optical fibre network was experiencing faults and hence users in northern and central regions of the country were facing an outage, the company said.

"Due to heavy rains and floods, PTCL's optical fibre network is experiencing some technical faults.

"PTCL's problems had a knock-on effect on other service providers, including on cellular data."

Telenor Pakistan, backed by Norway’s state-controlled Telenor also said its internet network was down due to a network issue with their internet service provider.

Widespread internet blackouts were reported in the capital, Islamabad, and the eastern city of Lahore, where fixed-line broadband users as well as cellular network users reported no connectivity.

According to the Pakistan Telecommunication Authority, there are 116 million users of 3G and 4G services and 119 million broadband subscribers.