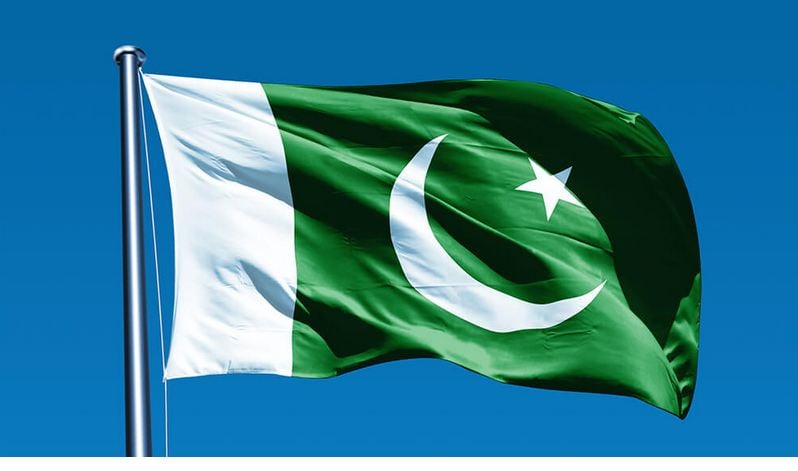 A Pakistani court has sentenced a Muslim woman to death for blasphemy, by sharing images deemed to be insulting to the Prophet of Islam, Muhammad and one of his wives.

On wednesday, the court in the northern Pakistani city of Rawalpindi sentenced Aneeqa Ateeq, under the country’s strict blasphemy laws, which imposes a mandatory death penalty for insulting the Prophet Muhammad.

The Judge, Adnan Mushtaq, in his verdict said; “The blasphemous material which was shared by the female accused on WhatsApp and the messages as well as caricatures which were sent to the complainant are totally unbearable and not tolerable for a Muslim,”

In her statement to the court, Ateeq said her accuser, Hasnat Farooq, had deliberately pulled her into a religious discussion to frame her after she refused to be friendly towards him.

She declared; “So I feel that he intentionally dragged into this topic for revenge, that’s why he got registered a case against me and during our WhatsApp chat he collected everything that went against me.

Ateeq’s death sentence is subject to confirmation by the Lahore High Court, a forum before which she also has the right of appeal.

In Pakistan, blasphemy is a sensitive subject, where the country’s strict laws carry harsh penalties for several types of offences, including sentences of up to life imprisonment for some forms of the crime and the mandatory death sentence for insulting the Prophet Muhammad.

Since 1990, at least 80 people have been killed in connection with blasphemy allegations, according to Al Jazeera.

In a recent one, a Sri Lankan textile factory manager was beaten to death by a mob and his body burned after he was accused of blasphemy in December last year.