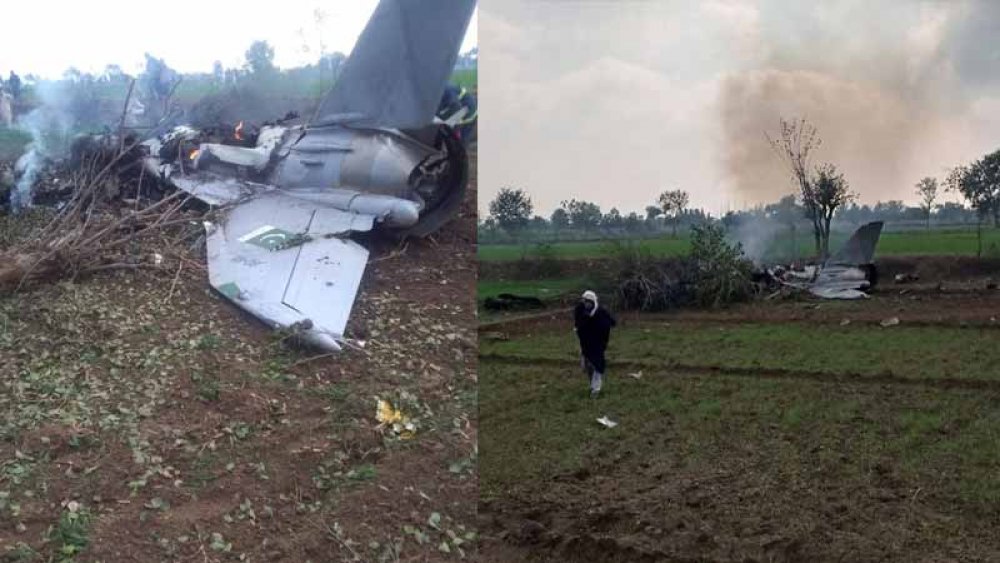 An aircraft scheduled to land at the Karachi Airport, belonging to the Pakistan International Airline (PIA) has crashed into a residential area, on Friday.

The plane took off at an airport in Lahore, conveying not less than a hundred passengers when the crash occurred.

The area where the plane crash, Model Colony, is reportedly a densely populated area. 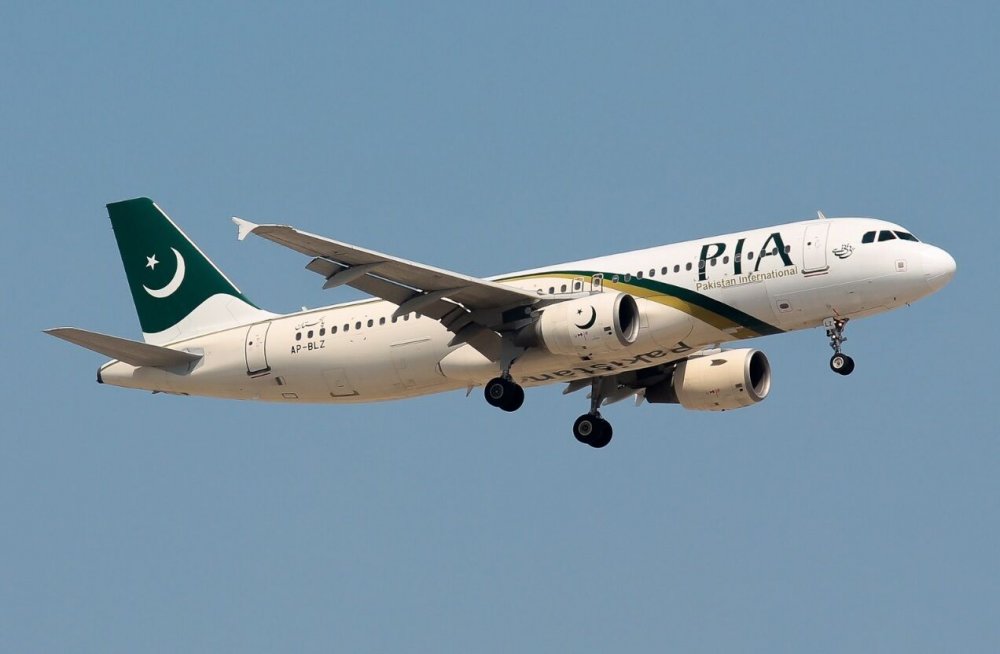 According to 24 News Digital, the plane crash is attributed to some technical difficulties, as, moments before the crash, the pilots of the aircraft sent out an SOS regarding over a difficulty experienced while aloft.

Officials of the Civil Aviation Authority (CAA) have been deployed to the crash scene.

At the time of filing this report, there have no official casualties, however, a number of houses were said to have been destroyed. 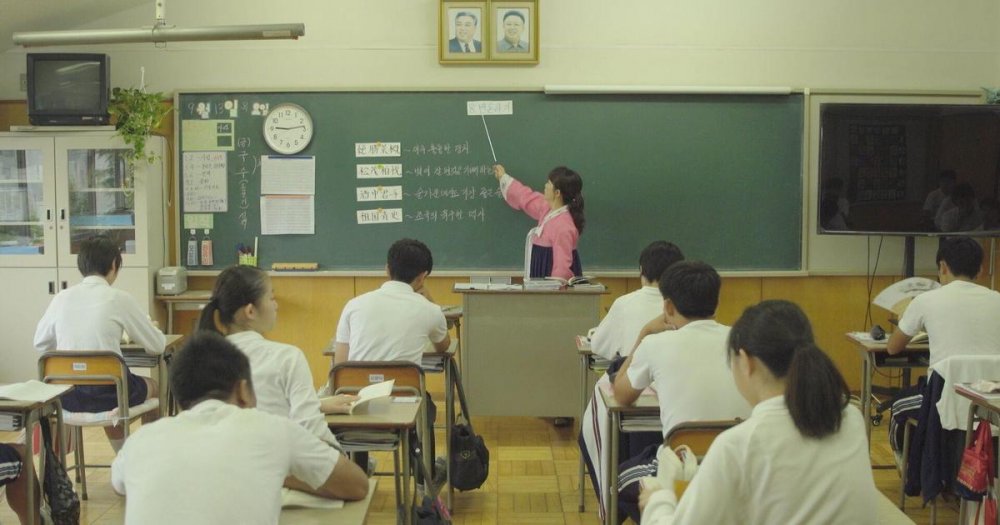 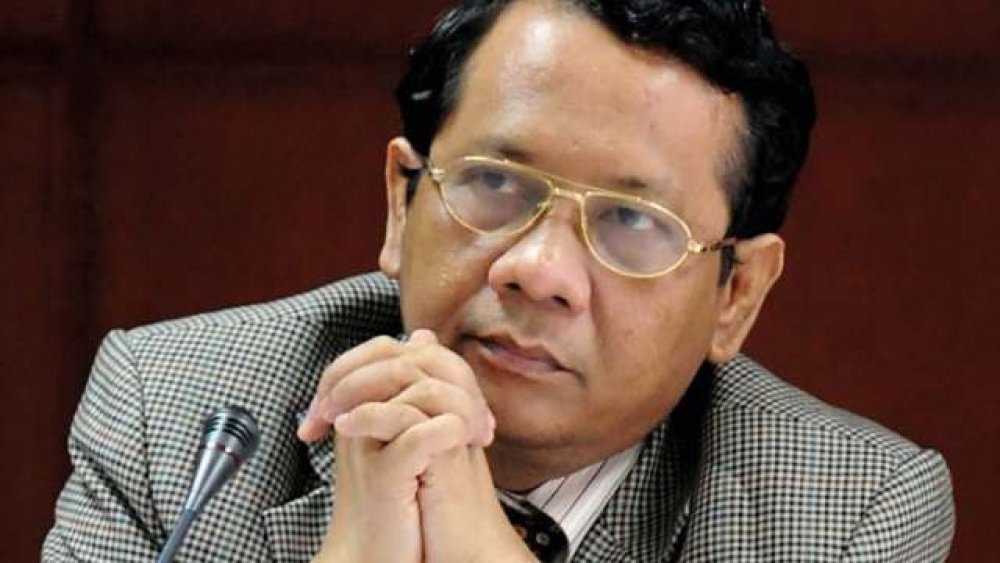 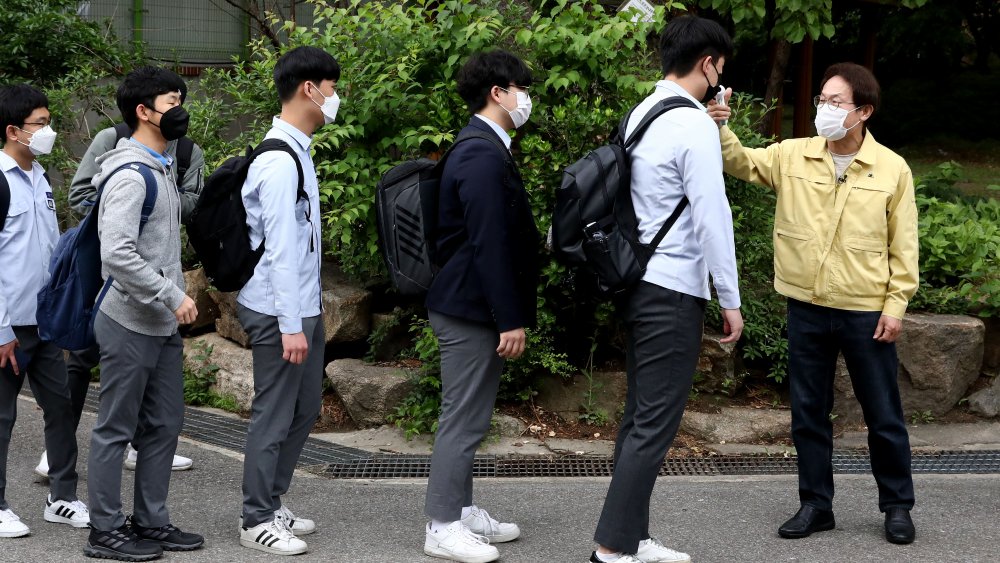