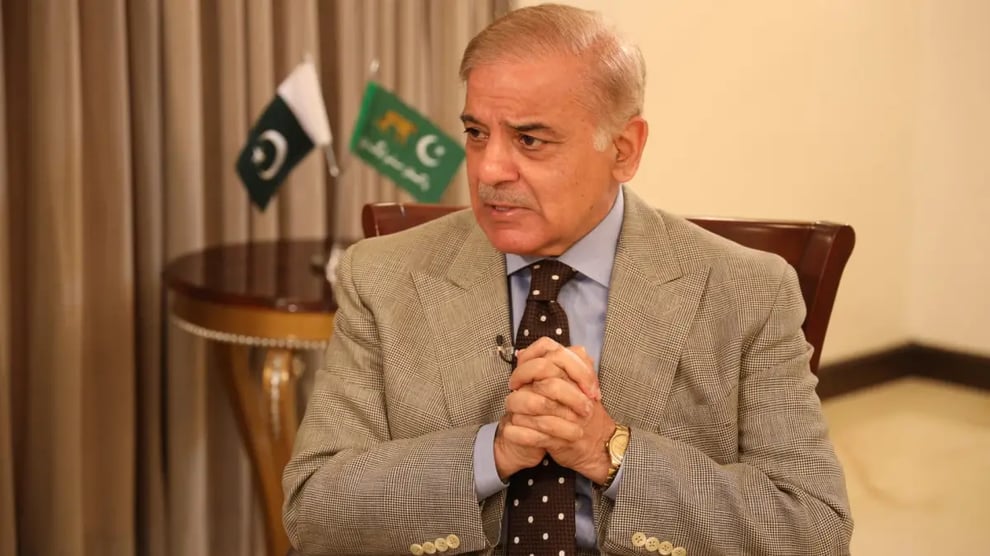 Pakistan’s Prime Minister Shahbaz Sharif apologised to his country on Tuesday after a daylong power outage.

In a statement, he said; "On behalf of my government, I would like to express my sincere regrets for the inconvenience our citizens suffered due to the power outage yesterday.

"On my orders, an inquiry is underway to determine reasons for the power failure," he said adding that the probe will uncover who was responsible.”

The blackout on Monday engulfed schools, factories and shops, and many among Pakistan's 220 million people were without drinking water as pumps powered by electricity also failed to work.

In key businesses and institutions, including main hospitals, military and government facilities, backup generators kicked in.

Power was mostly restored, though some parts of the country still experienced blackouts on Tuesday.