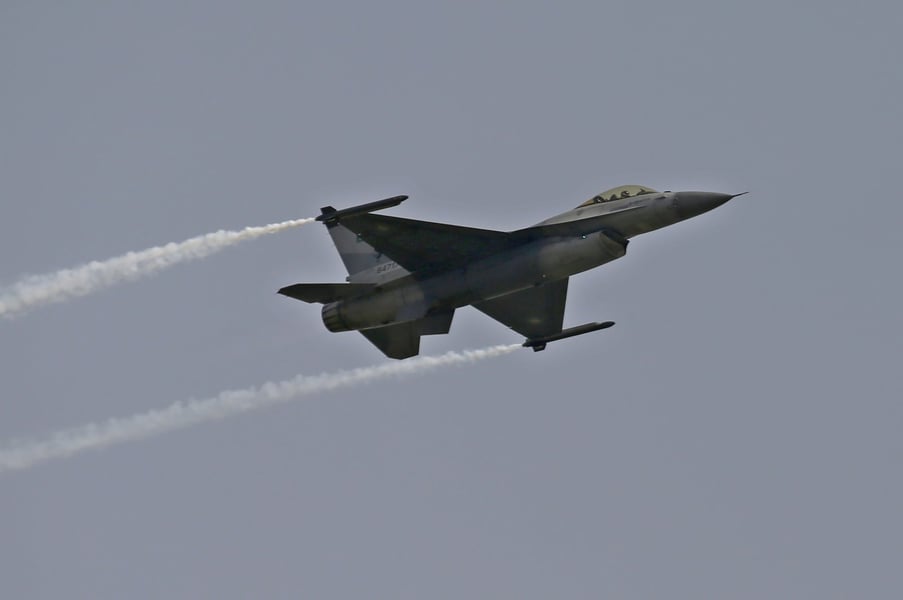 At least 45 civilians, including women and children, have been killed in airstrikes by Pakistani forces along its border with Afghanistan.

The local Taliban officials said on Saturday that the attacks were carried out overnight in Afghanistan’s eastern Khost and Kunar provinces in the border areas between the two countries.

The Daily Sabah reports that in the Khost province, at least 40 civilians were killed and 20 wounded after jets bombarded 4 villages in the Seperah district overnight.

The victims are reported to be civilians from families who immigrated from the neighbouring Pakistani region of Waziristan following a military operation several years ago.

In Kunar, Pakistani forces have been shelling the area using heavy artillery for the past three days in Marwari, Shelton and Nari districts, the acting provincial head of the Taliban’s information and culture department Najibullah Hanif told Deutsche Press-Agentur (dpa).

Five civilians, including children, were killed and one wounded in the Friday night attacks, he said.

Tehreek-e-Taliban Pakistan (TTP), a militant group closely affiliated with the Afghan Taliban, operates in border areas between the two countries. The group has increased its attacks since the Taliban retook power in Afghanistan in August last year.