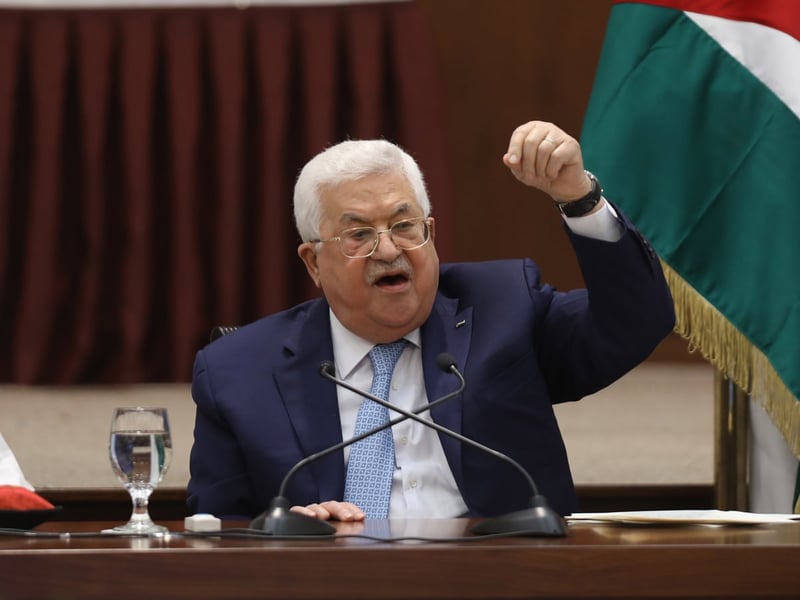 Palestinian President, Mahmoud Abbas, said, on Thursday, that Israeli authorities were responsible for the killing of an Al-Jazeera reporter.

Shireen Abu Akleh suffered a gunshot wound to the head in Jenin on Wednesday.

Abbas said; "We rejected the joint investigation with the Israeli occupation authorities because they committed the crime and because we don't trust them."

He added that the Palestinian Authority will go to the International Criminal Court in order to track down the criminals.

She was covering the latest arrest operation launched by the Israeli military amid deadly Arab attacks in Israel.

The death drew international and Arab condemnation, including from the White House, which demanded a comprehensive investigation.