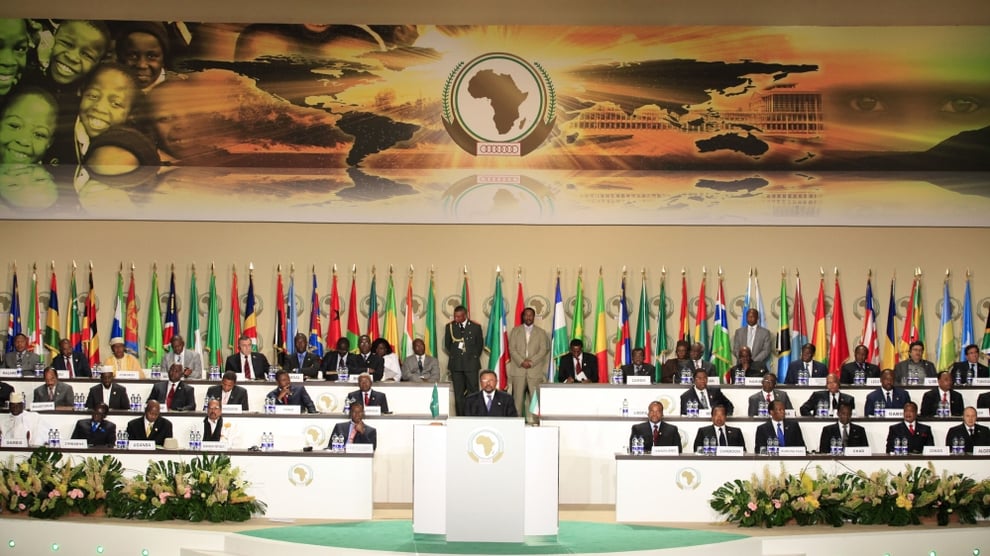 In an open letter to the AU released on Wednesday, Palestinian Foreign Minister, Riad Malki, said that Israel – which has occupied Palestine for more than 50 years – “forfeited any entitlement to have a seat at the African table.” Malki argued that Israel “must be held accountable and exposed, not rewarded and accommodated.”

Israel’s observer status, wrote Malki, contradicted and made a mockery of the foundational principles of the AU, the purposes and principles of its Charter, and AU resolutions on Palestine.

“The withdrawal of Israel’s observer status is a necessary validation of the African Union’s commitment towards its broader anti-colonialism and anti-apartheid political strategy,” appealed Malki.