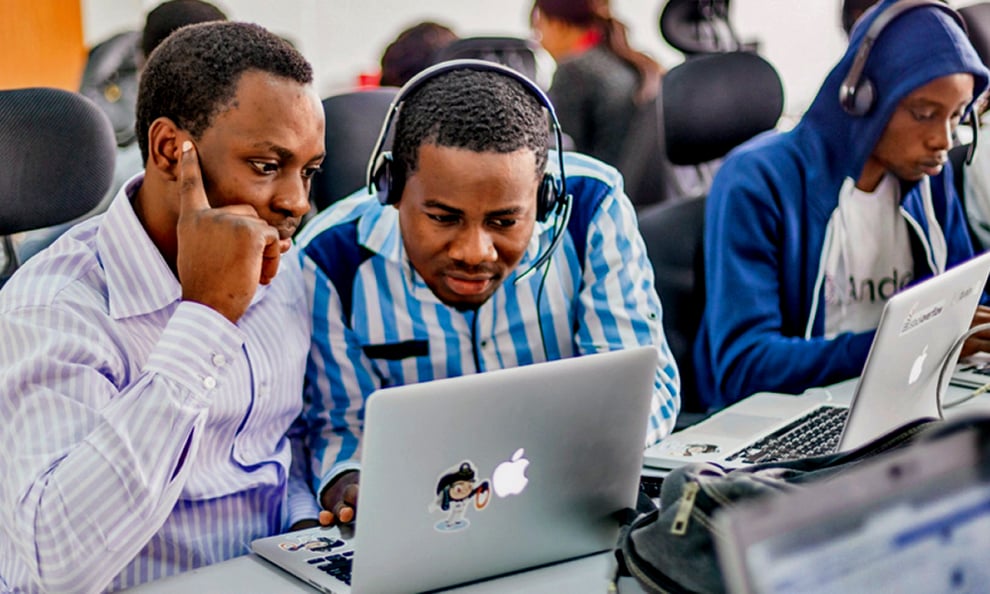 A total of 212 startups have been funded by Pan-African innovation network organisation, AfriLabs in the past 10 years and giving support to entrepreneurs in technology.

This was revealed on Wednesday by The Executive Director, AfriLabs, Anna Ekeledo, at a virtual media briefing to mark the firm’s 10th anniversary.

Ekeledo said that AfriLabs had supported the 212 start-ups, through business development support, mentoring and funding, staying true to its goal of supporting the growth of technology hubs.

She also said that 78 percent of the 212 start-ups were female-led and that the organisation had been empowering and inspiring a thriving innovation economy in Africa.

According to her, for the past decade, AfriLabs had raised high potential entrepreneurs that will stimulate economic growth and social development in Africa.

Ekeledo said that the organisation had given a total of £279,000 in grants to community members in 2020 and over 2,000 members of the innovation enablers community in 56 countries, and the five regions of Africa, had been trained on how to better support start-ups.

She said that the African technology ecosystem had witnessed increased levels of growth in the past few years and that such growth did not happen in a vacuum.

Rather, it was largely due to the innovation ecosystem, particularly support systems via tech/innovation communities like AfriLabs, who had played crucial roles in nurturing start-ups and entrepreneurs, she added.

”We are proud to celebrate this monumental milestone and we also use this opportunity to thank our team, partners, community members and all stakeholders who have supported our vision of building a thriving innovation economy in Africa.

”As we ring in the next decade, we are excited about the future and ready to continue the work of accelerating innovation across the continent, through our impactful programmes and initiatives,” she said.

The Executive Director said that the organisation was also set to host its 2021 Annual Gathering conference, the convention of brilliant African innovation hub leaders and ecosystem builders on the continent.

She said that the theme for this year’s gathering would be: ”AfriLabs at 10: A Decade of Empowering and Inspiring Innovation across Africa”, scheduled to hold in Abuja, from Oct. 25 to Oct. 27.

Ekeledo said that the event would provide a unique opportunity for players in the innovation community – ranging from hubs, start-ups, academia, investors, corporate organisations, and development agencies – to convene, network, and share knowledge on driving innovation across the continent.

”2021 AfriLabs Annual Gathering is special to us as it coincides with AfriLabs 10th anniversary.

”Looking back at all we have accomplished in this past decade, we are so proud of our contributions to the development of the innovation ecosystem in Africa.

”This edition provides an opportunity to spotlight the remarkable growth the African ecosystem had witnessed over the years,” she said.