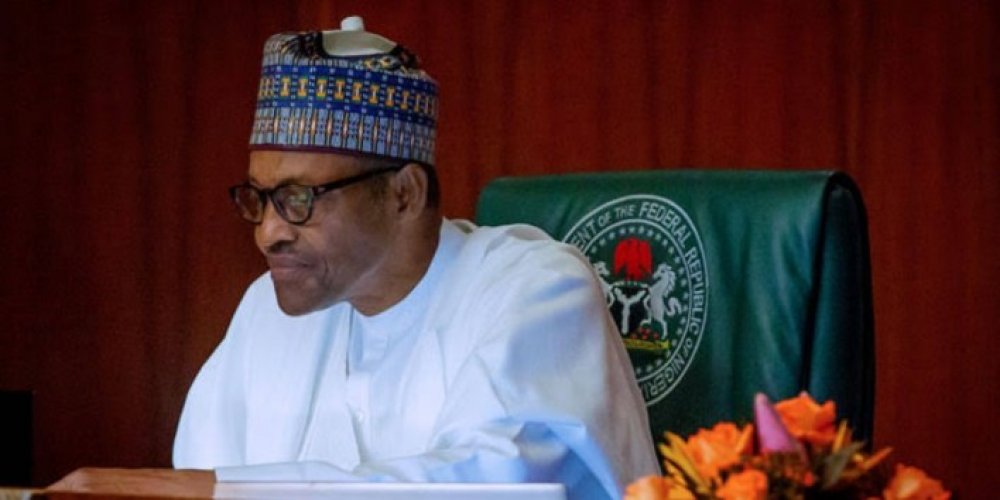 The group also commended the members of the House of Representatives on their patriotic and unanimous resolution during plenary, directing the Federal Government to halt the plan and upheld that the money is handed over to Delta State once it was returned by the United Kingdom.

The National Executive Committee of PANDEF stated this in a statement signed by the forum’s spokesman, Ken Robinson, and made available to newsmen in Port Harcourt.

The statement read, “PANDEF restates its commitment to engage with all critical stakeholders of the region, irrespective of political inclination, in its efforts to foster unity, lasting peace, security and sustainable development of the Niger Delta region for the benefit of present and future generations.

“It criticizes the Federal Executive Council’s approval of the reconstruction of Abuja-Kaduna-Zaria-Kano Road at an outrageous amount of N797 Billion, while Road projects in the Niger Delta region have been fund-starved or abandoned. Meanwhile, Oil and Gas resources from the Niger Delta remain the nation’s economic mainstay.

“This sort of inequitable approval does not only further characterizes the Federal Government as non-nationalistic but also undermines national concord and peace.”

It also applauded the Ministry of Niger Affairs, the supervising ministry of the Niger Delta Development Commission and the interim management of the Commission on the completion and commissioning of the corporate headquarters of the NDDC in Port Harcourt, which had been abandoned for many years, while noting that the Niger Delta People expect and deserve substantial regional projects.

Meanwhile, the NEC meeting was the first to be held by the forum after the emergence of its new National Chairman, Senator Emmanuel Ibok Essien.