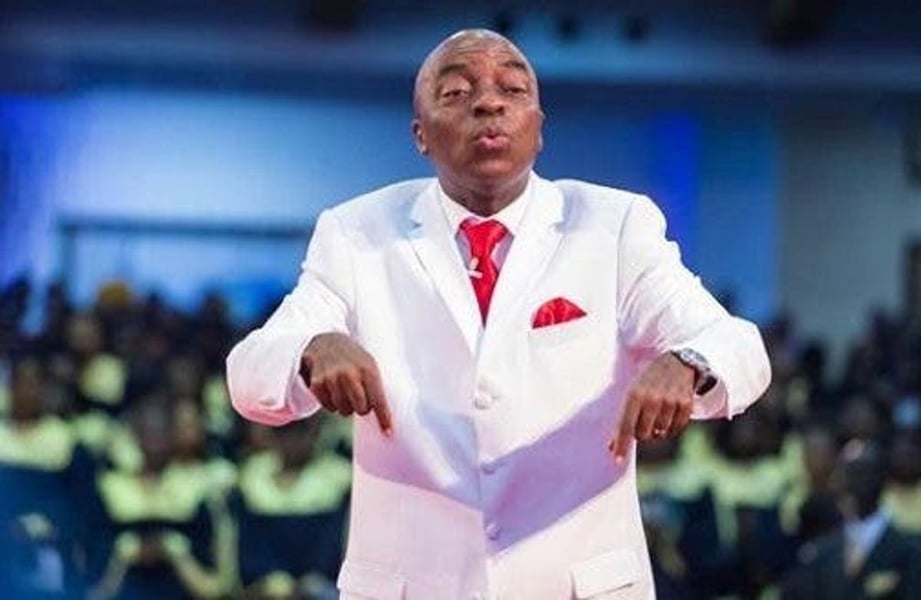 Founder and General Overseer of Living Faith Church Worldwide, also known as Winners’ Chapel International, Bishop David Oyedepo and his family become the latest cleric to be exposed in the Pandora Papers investigation.

Findings from the ransacking of Pandora Papers, a group of millions of leaked files from offshore services firms, have allegedly revealed that Bishop David Oyedepo set up a family offshore company in the British Virgin Islands.

The cleric had in August 2007 hired a London-based firm, Business Centrum Ltd, to help him set up a company in the tax haven.

Premium Times reports that on August 20, 2007, the Oyedepo family company was set up and named Zadok Investments Ltd. It was established with 50,000 ordinary shares with a value of $1 each.

The online newspaper, which is one of several media organizations actively involved in the findings, said Oyedepo and his two sons, David Jnr and Isaac, are directors of the company while every member of the Oyedepo family is listed as a shareholder.

The documents, it further reports, did not reveal the exact businesses and transactions the offshore company was set up to conduct. The company is believed to be the family’s investment vehicle under which its wealth is warehoused for offshore management.

The newspaper believes the company was still active as recently as 2016, according to documents when Trident Trust filed a resolution of the company’s board revalidating its list of directors.

Oyedepo owns universities, private jets, schools, and several establishments located in his Canaanland estate in Ota, Ogun State. He had considered it an insult when Forbes valued his wealth to be around $150 million in 2011.

Oyedepo and his church did not respond to the newspaper’s requests for comments.

In 2013, Chris Oyakhilome, one of Africa’s most popular pastors, secretly incorporated Gmobile Nigeria, Limited, an offshore company for his family in the British Virgin Islands.

A business associate of the pastor told this newspaper at the time that some directors in the company held shares on behalf of the pastor’s daughters, Sharon and Charlyn, who were then teenagers.

The shareholders listed in the documents included Oyakhilome’s wife at the time, Anita; another pastor in his organization, Thomas Amenkhienan; a business associate, Aigobomian Inegbedion; and another British Virgin Islands company, GTMT International Group Limited.

In 2016, another popular pastor, T.B. Joshua, was also exposed for secretly setting up an offshore business entity.

Files obtained by PREMIUM TIMES from the massive leaked data of a Panamanian law firm, Mossack Fonseca, had shown that Joshua and his wife, Evelyn, owned Chillon Consultancy Limited, a company incorporated on June 20, 2006, at the British Virgin Island (BVI).

Both owners owned one ordinary share each, although the company, with registration number 1033675, was authorized to issue a maximum “50,000 no par value Shares of a single class.”

The pastor died on June 5, this year, and his wife has been battling some congregation members over the management of the church’s assets. 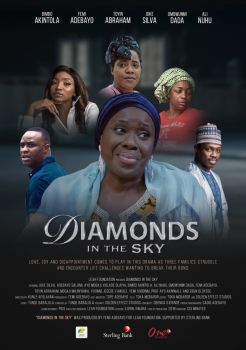