Panel Commences Public Hearing Over Killing Of Worshippers In Niger 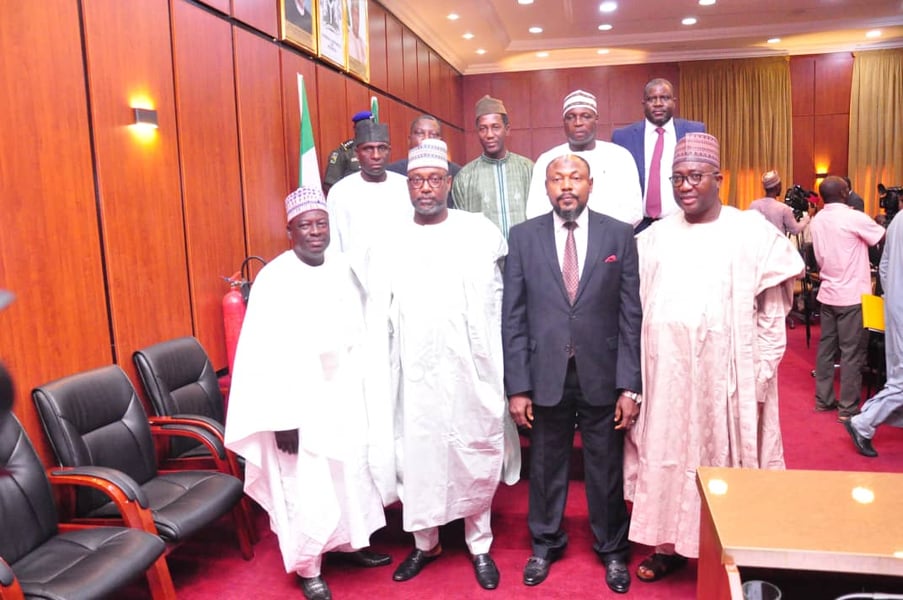 The Judicial Commission of Enquiry, set up by the Niger State Government to investigate the killing of worshippers and abduction of persons in Maza Kuka and Kulho in Mashegu Local Government has commenced public hearing.

Chairman of the Commission, Justice Ahmed Danladi, said the commission would restrict its assignment to the terms of reference as prescribed by the government, adding that the commission was not set up to investigate issues of banditry.

He noted on Monday that the commission is a fact-finding one, adding that anyone invited for hearing is not on trial of having committed any offense until proven otherwise.

“We will listen to all witnesses and take necessary evidence, nobody is a suspect yet, we are to hear from everybody to get facts to know the truth and transform it into the recommendation to the state government.

“We will strive hard and be just in our hearing, all sides will be heard fairly in the interest of justice to the complainants, accused and the society,” he said.

Danladi described members of the commission as “people of integrity who are versatile in their areas of profession and solicited the support of stakeholders in carrying out the assignment.

In his remarks, Alhaji Ahmed Matane, Secretary to the State Government, said the government is committed to giving the necessary support and the enabling environment for the commission to carry out its functions.

“This is the beginning of the process to give victims justice and address issues of unwanted killings in Maza Kuka, Kulho, Adogon-Malam, and environs.

Matane noted that the state government is poised to ensure that issues are unraveled and appealed to members of the communities to come up with suggestions to contain insecurity and avert future occurrences.

Matane described members of the commission as people with pedigrees and capabilities to handle the task given to them, adding that government has no doubt their ability.

Lead Counsel to the Commission, Umaru Halilu, said that adequate agreements had been made to protect witnesses that would give evidence to the commission and assured members of communities of their commitment.

No fewer than 17 worshippers were killed by gunmen who attacked Maza Kuka and Kulho while they were observing prayers in the Mosques on October 25.

The government on November 3, inaugurated a commission of inquiry to determine the remote cause of the incident, identify persons or groups responsible for the attack, apportion blame to persons found culpable and suggest appropriate sanction.