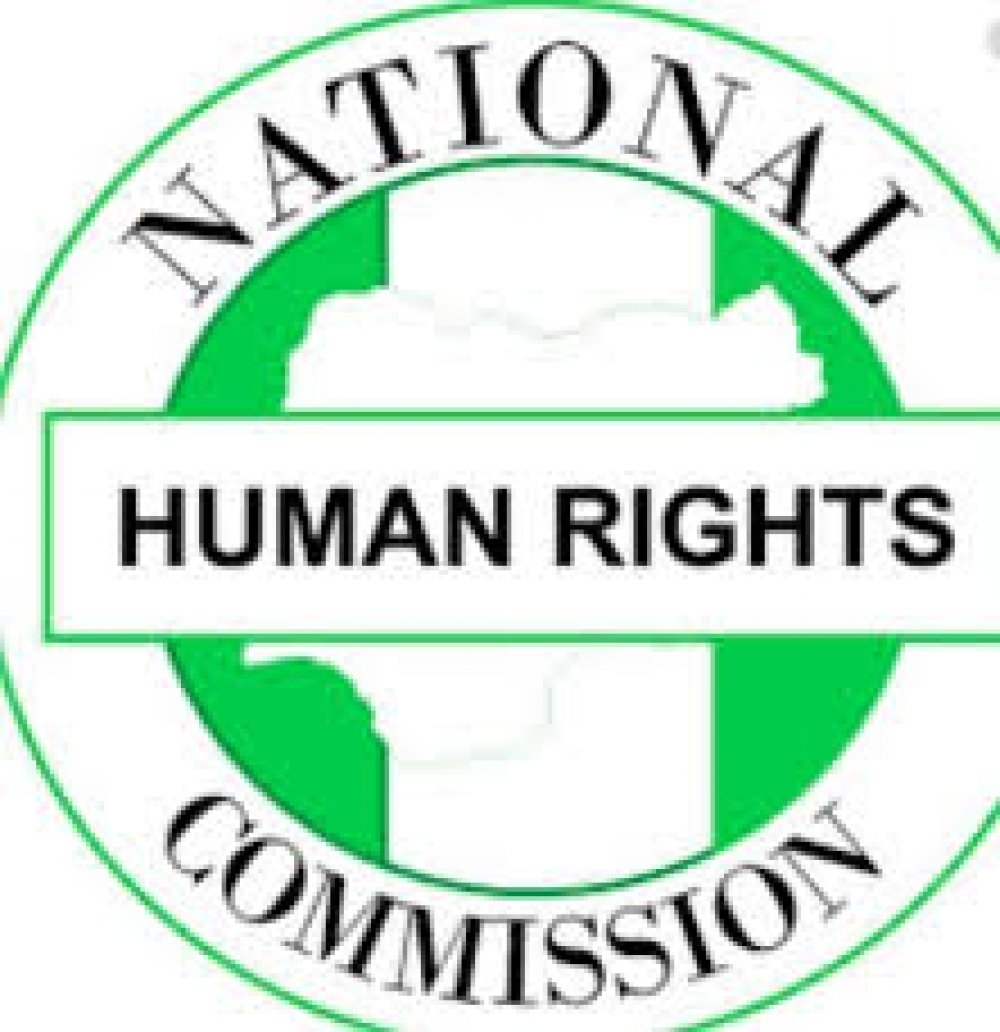 The National Human Rights Commission (NHRC) panel sitting in Abuja, has expressed displeasure over the refusal of policemen mentioned in alleged extra-judicial killings to appear before it.

The NHRC panel is investigating alleged violations of rights by the defunct Special Anti-Robbery Squad (SARS)and other units of the police.

According to reports, about five matters were called at the panel where the affected officers did not appear.

A member of the panel, Garba Tentegi SAN, who presided over proceedings in the absence of the chairman, Retired Justice Suleiman Galadima, said: "Such officers should be arrested.

”Please take note you can are stalling the hearing of petitions. If by the next adjourned they are not here, we will order for their arrest ” he said.

Earlier, a member of the panel,  John Aikpopko-Martins stated that the respondents have repeatedly failed to appear before the panel and this has not helped anyone.

"The police owe it as a duty to ensure that all respondents appear. If a signal is sent to an officer and he breaches it,  that is insubordination to the command of the Inspector-General of Police (IGP).

”It shows that something is wrong with the system.

”I find it difficult to believe that any officer under the IGP will receive a signal from his office and decide not to come.

Other members equally registered their displeasure.