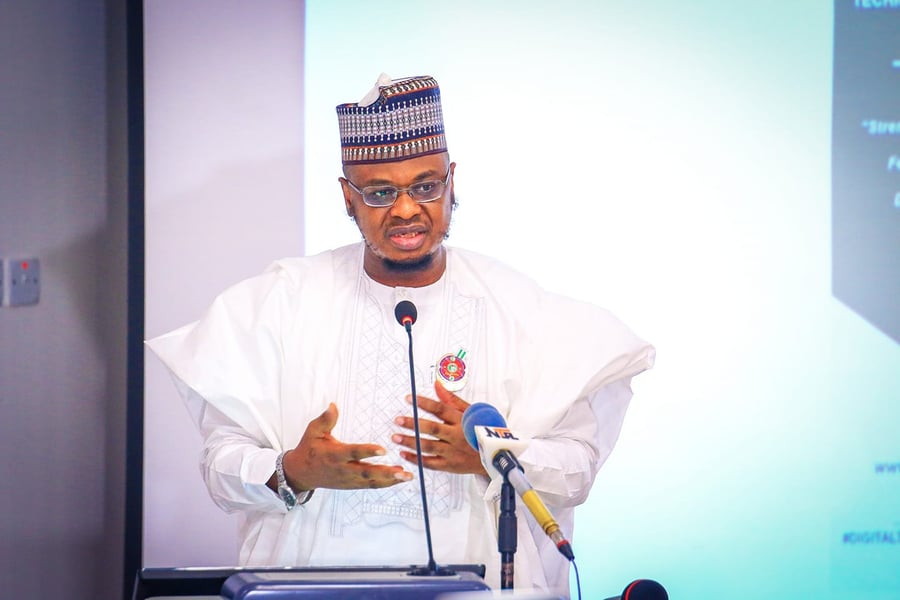 The information was released in a statement on Thursday in Abuja that was signed by the minister's spokesperson, Uwa Suleiman.

At the ITU PP22 which is now taking place in Bucharest, Romania, Pantami noted that Nigeria's digital economy is rapidly expanding in the country's economy.

The minister, according to Suleiman, claimed that at the height of the COVID-19 pandemic, the digital economy was the only one that had double-digit growth.

According to Pantami, the sector's three-year Gross Domestic Product (GDP) contribution to Nigeria was unprecedented.

”The current statistics stand at an unprecedented 18.44 per cent.”

During the pandemic, he claimed, two virtual academies were founded with the goal of empowering residents via the development of digital skills.

According to Pantami, the different collaborations with major international technology companies to teach 10 million Nigerians over the course of the next two to three years have been crucial to Nigeria's digital economy's development.

“The Nigeria Startup Law, which is in its advanced stage, aims at providing an enabling environment for indigenous innovators, to provide solutions to existing national and global challenges is also a significant achievement in the sector,” he said.

The minister reiterated that the development of 19 national policies, all of which were in various stages of implementation, have facilitated the quantum leap recorded by the sector.

“These national policies are in the areas of developmental regulation, infrastructure, digital skills, as well as indigenous content development, among others,” Pantami added.

He commended the ITU for its efforts at global digital transformation.