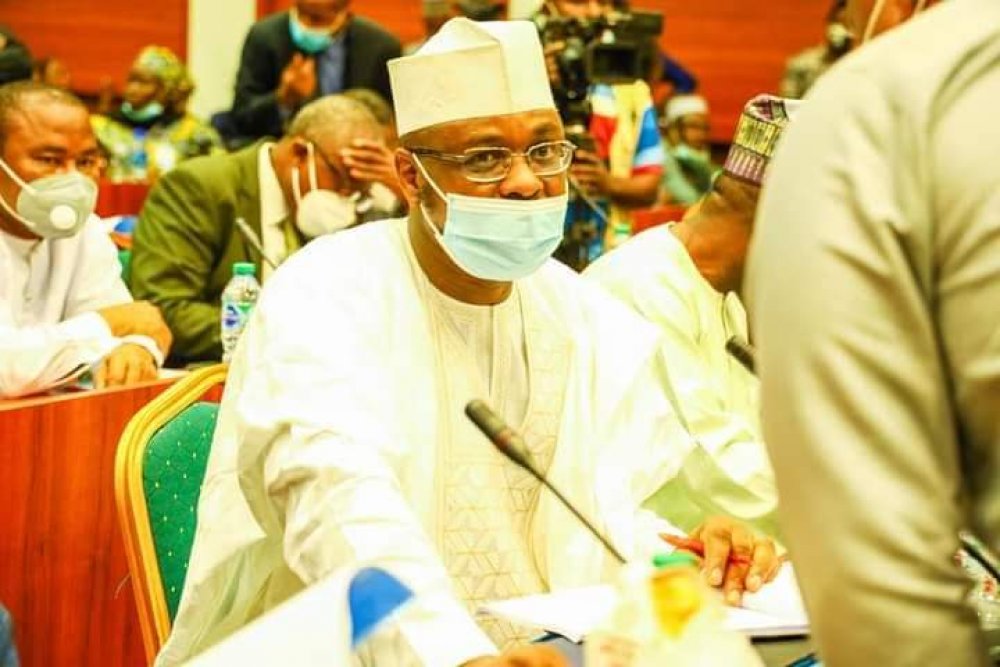 The House of Representatives Minority Leader, Ndudi Elumelu, has joined calls for the removal or resignation of the Minister of Communications and Digital Economy, Isa Pantami.

This is not unrelated to the Minister’s past controversial comments suggesting religious extremism.

Ndudi Elumelu on Wednesday raised the issue as a point of order citing a breach of his privilege.

He added that the Minister is occupying a very sensitive position and the comments should not be overlooked.

There have been increasing calls for the resignation or sack of the Minister over his pro-terrorist comment.

In reacting to the call, the Minister renounced his radical comments, saying that he now knows better but despite this, Nigerians continue to call for his sack or resignation.

This led to the trend with the hashtag, #PantamiResignNow on social media.

The opposition party, Peoples Democratic Party (PDP) also called on the Department of State Services (DSS) to immediately invite the Minister for questioning and urged President Muhammadu Buhari to immediately sack the minister, “given the sensitivity of the issue at stake.”