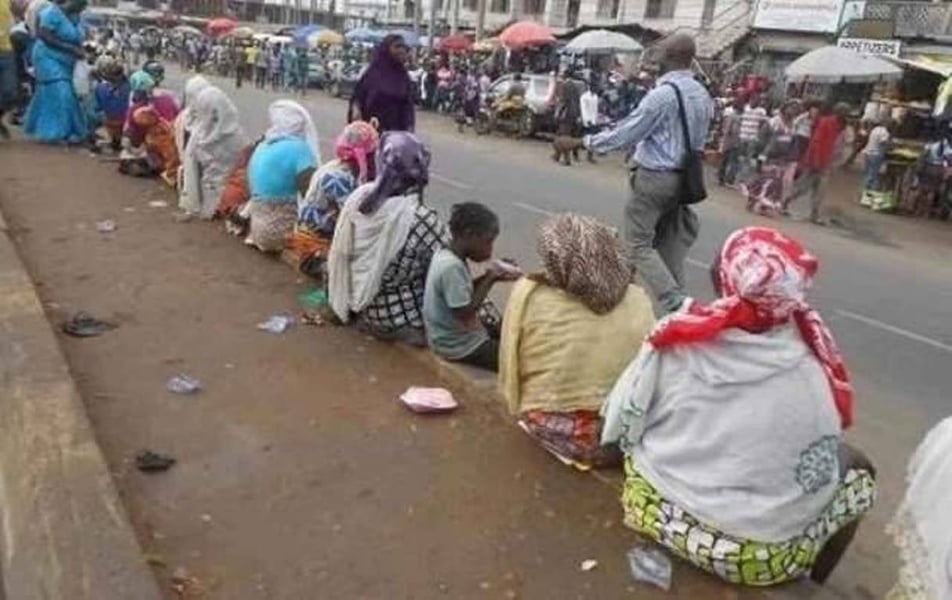 Agency for Evacuation and Repatriation of Street Beggars on Thursday said court actions would be taken against parents who create unfavorable situations for children to beg on the streets of Kano.

The Managing Director of the Agency, Muhammad Albakhari Mika'il told Allnews Nigeria in Kano that the latest batch of 463 beggars are still being sorted and would be returned to their homes with strict warnings not to return.

He said the Kano State Government would no longer tolerate women, children, and men littering the streets of Kano in the name of begging for alms, adding that investigations have proven that some of the elderly women caught on the streets of Kano between 12:30 a.m to 4:30 a.m of Thursday, January 13, 2022, have everything they need at home provided by their children and family.

Albakhari added that already, more than half the number has been handed over to their children, while others that come from the outskirts of the state and neighboring countries are still being processed.

He noted that among the arrested beggars, six are from Jigawa state, four from Zamfara, five from Bauchi, one from Abia and Imo, adding that for those in the outskirts of Kano, buses were ready on Friday, to return them to their homes.

Albakahri said presently, a father would be taken to court for leaving his children to transport themselves to a tsangaya school.

He warned that henceforth, the agency would arraign parents of the children found to court, trialed, and jailed for neglect.

Albakhari also warned Tsangaya School Administrators to desist from taking almajiri students without food and clothing, adding that they cannot take care of the children singlehandedly.

In 2020, the nineteen Northern Governors agreed to repatriate almajiris to states in the region in a move to stop the modernized almajiri educational system.