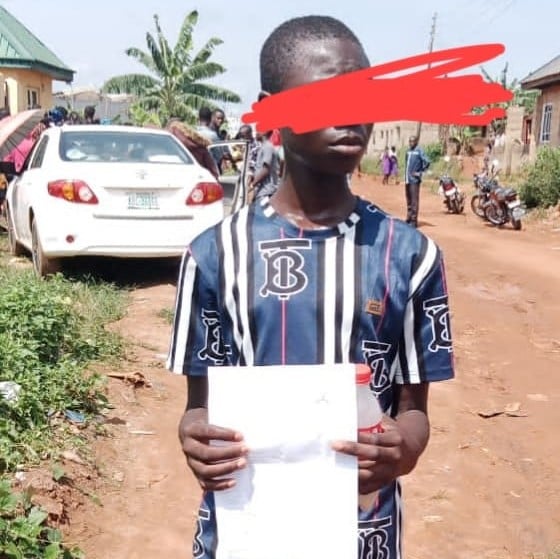 Parents of pupils in Feso International School, Ilesa have petitioned the Osun State Governor and the State Police Commissioner over the registration of underaged students of the school as eligible voters by the proprietor.

The parents had alleged that the proprietor on Friday in connivance with a particular political party took some students whose ages are between 13-15 years of age and gave them N200 each in order for them to be registered as voters at the Independent National Electoral Commission (INEC) office located at Ilesa-West local government Secretariat.

According to petition, the students who wore dresses that were other than their school uniform were led by the school's security guard and a teacher to the INEC after being given N200 each.

A vigilant agent of the commission, Opeyemi on noticing the unusual faces of the students accosted them and after a brief confrontation, they confessed that they were asked to commit the offence by their proprietor.

The parents through the petition appealed to the state government to set their children free as they are in school to study and not to register as underaged voters at the INEC office.

They also asked the state governor and the Commissioner of Police to order the immediate arrest and prosecution of the proprietor, the guard and the teacher who led the students to the INEC office so as to serve as deterrent to others.

In a chat with the Osun INEC spokesperson, Mrs. Adedokun disclosed that the matter has not been reported at the Osun INEC Headquarters but stated that by the end of work today, there is possibility of it being officially reported.