Passengers Stranded In Abuja-Kaduna Bush As Train Breaks Down 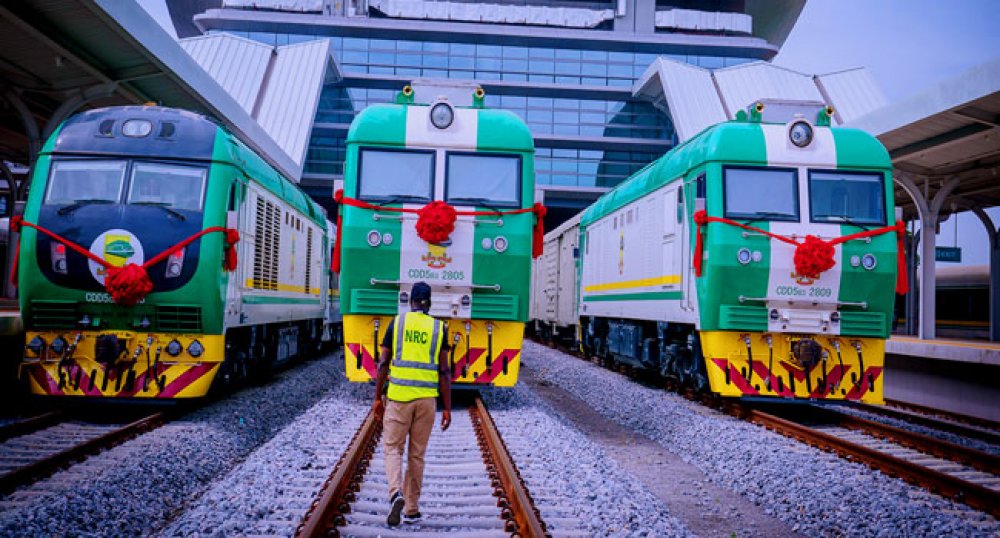 Passengers in hundred have been stranded in the bush as a Kaduna-Abuja-bound train broke down in the forest of Dutse, Chikun Local Government Area of Kaduna State on Monday.

It was learned that the train left the Rigasa Station at about 7am and developed a mechanical fault shortly after departing the station.

The Punch reported that it took the engineers of the Nigerian Railway Corporation three hours before the mechanical faults could be fixed.

The report has it that the train that left Rigasa State at about 7am was fixed around 10:15am.

Midat Joseph, who was one of the passengers and an Assistant National Secretary of the Nigeria Union of Journalists, told newsmen that “The train just took off at about 10.15am at Dutse.”

Joseph added that the Abuja-bound train broke down thrice, adding that he left his Kaduna residence early enough to board the train but regretted being trapped in the forest.

While giving an account of his experience, he described the incident as “unfortunate” and traumatizing, praying never to have a similar experience again.

He said, “I had a terrible experience which I don’t pray it repeats itself. The train stopped at a sub-station. You could imagine the experience at this period of insecurity.

“I am supposed to resume work at about 9.00am but not possible now. I am held up in the middle of a forest. I wouldn’t want to experience this again because I was feeling unsecured actually.

“The train actually broke down three times. The engineers were able to fix the fault before taken off around 10.15am.”