'Passing Of Oba Oyebanji Is A Personal Loss To Me' — Oluwo 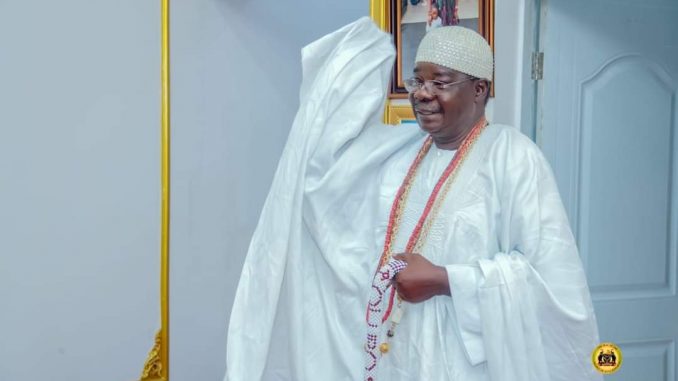 Making this known via a statement signed by Alli Ibraheem, his Chief Press Secretary, Oba Akanbi described the late Olupo as a cool, brilliant and resourceful individual who was credible in all his dealings.

Oluwo who stated that the late monarch's focus was to promote the interest of the town and her people added that the Oluponna ultra-modern palace was to his eternal credit.

While commiserating with the immediate family of the deceased, the people of Oluponna and Iwoland in general, he enjoined sympathisers to thank God for a fruitful reign of the late king.

"May his shortcomings be forgiven and soul rests in peace. Once again, my condolences," he concluded.