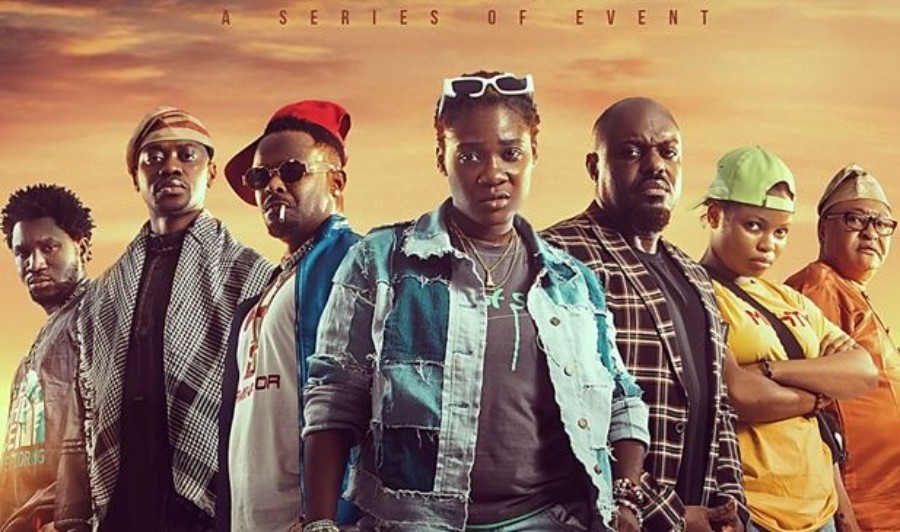 The economic recession and insecurity crisis aren't getting in the way of Nollywood heavyweights who have been hard at work, with stars Jim Iyke and Mercy Johnson taking centre stage in Dimeji Ajibola's upcoming film Passport.

Banking on the acting talents of both old and new thespians in the industry, Passport sees Iyke play a rich brat named Oscar who is burdened with the theft of his passport.

Oscar enlists the help of hot-headed tomboy Kopiko (Johnson) to find the missing item and in their search, they both gain something neither thought was of consequence. 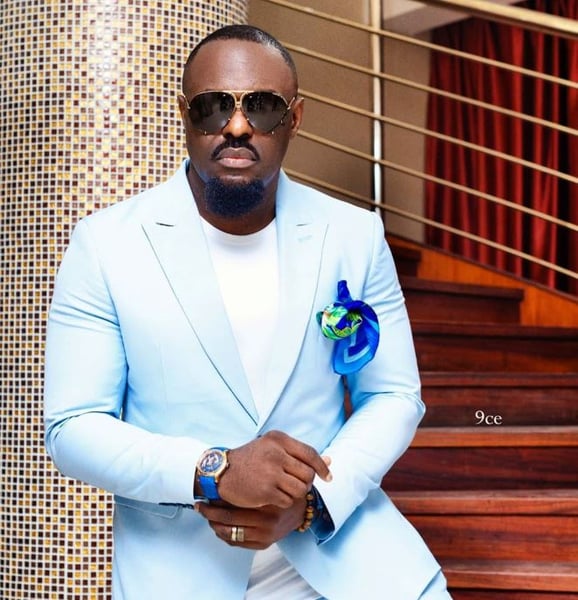 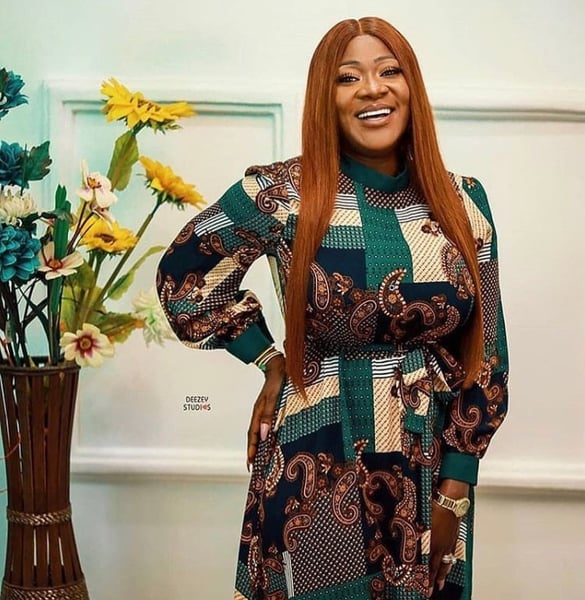 Directed by Dimeji Ajibola, the film is scheduled for release on September 2, 2022.

Check out the official trailer below: