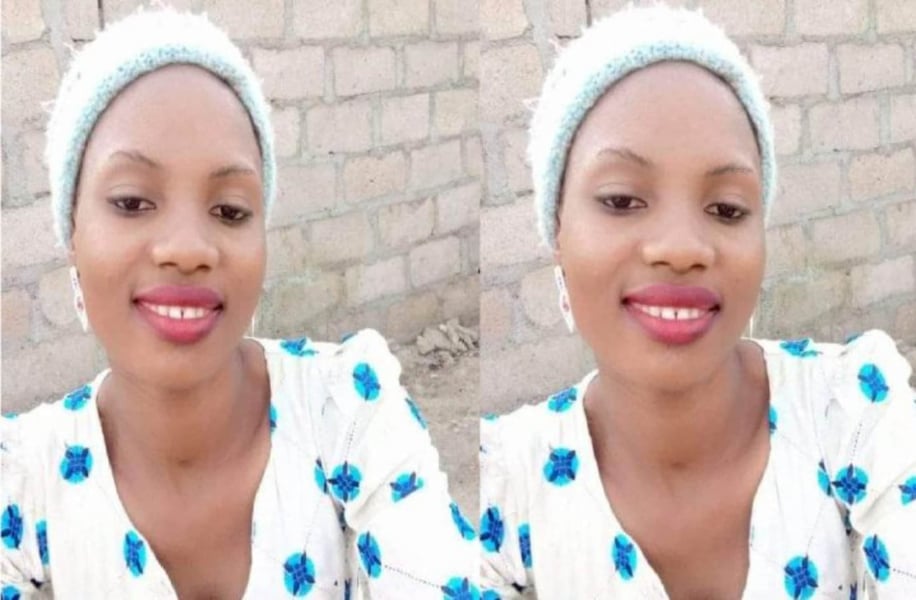 The General Overseer of Omega Power Ministry (OPM), Apostle Chibuzor Chinyere has offered to relocate the family of late Deborah Samuel to Port Harcourt with promise of a free house and automatic scholarship to all her siblings.

Deborah Samuel, a second-year student of Shehu Shagari College of Education, Sokoto, mobbed and lynched by fellow students on Friday, over alleged blasphemy of Muhammad (SAW), the Prophet of Islam.

The incident which has caused alot of public uproar, saw many Nigerians condemning the act, calling on the government to arrest and Prosecute the perpetrators of the evil act.

Apostle Chibuzor, who is known for his diverse philanthropic acts, announced on Monday, calling on those who are in contact with Deborah’s family to reach out to him as soon as possible.

The clergyman promised to relocate the entire family to Port Harcourt to begin a new life.

“I just watched a video clip where the parents of Deborah Samuel said they will not be sending there children to school again. God forbid.

“Anyone with there contacts should inform them immediately that I Apostle chibuzor chinyere the general overseas of OPM Church is relocating them to Port Harcourt.

“They would be staying in one of the OPM free estates were they will never pay rent forever.

"All there children are given automatic scholarship in OPM Free schools.

“I will get the father a job and I also open a shop for the mother.

"Please get in touch with them immediately. God bless you pls continue to share until it get to them.”