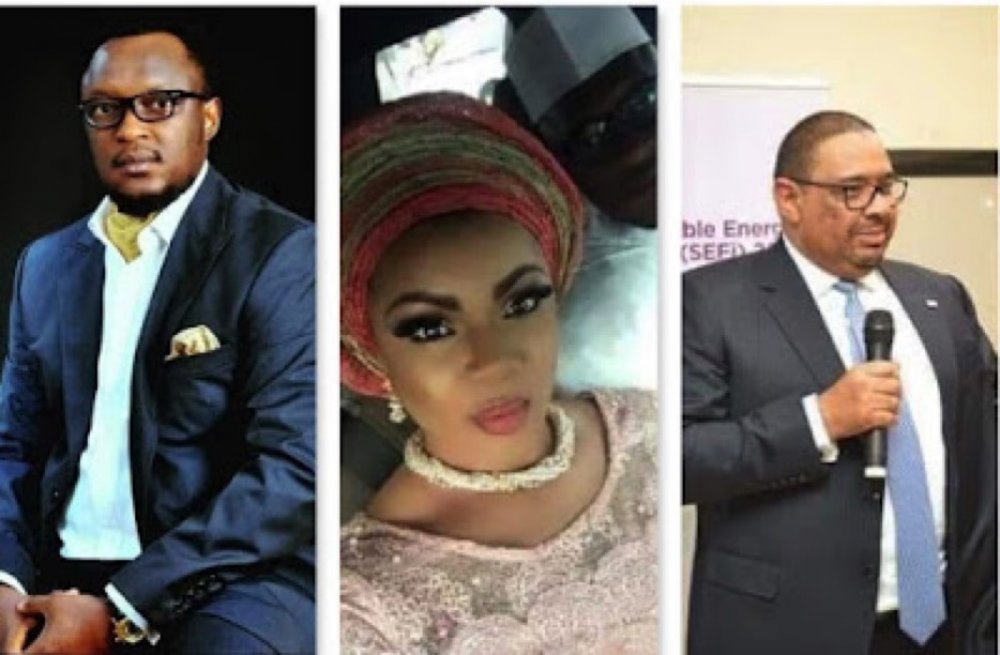 Six months after banking company, First City Monument Bank (FCMB) announced that Mrs. Yemisi Edun would be its Acting Managing Director in the interim, while Adam Nuru, embroiled in a paternity scandal, is on leave, it has remained silent.

In a statement issued on Wednesday, January 6, FCMB stressed that Edun had not been appointed as the substantive Managing Director.

Nuru had been accused of dating a married former subordinate, Moyo Thomas, whose husband, Tunde Thomas reportedly died after discovering the truth.

It was further alleged that Moyo and Tunde’s two children were fathered by the embattled FCMB MD.

Nuru's leave was a way of ensuring the sanctity of the review process earlier promised by the bank.

AllNews recalls that the lender had on January 1, 2021, said it was aware of the allegations against Nuru.

FCMB Group Head, Corporate Affairs, Diran Olojo, said the bank's board of directors had already commenced a review into the matter, adding that its findings would be disclosed in due course.

“We are aware of several stories circulating across several media platforms about our bank’s Managing Director, Adam Nuru; a former employee, Mrs Moyo Thomas, and her deceased husband, Mr Tunde Thomas,” the statement by FCMB had read.

“While this is a personal matter, the tragedy of the death of Mr Tunde Thomas and the allegations of unethical conduct require the bank’s board to conduct a review of what transpired, any violations of our code of ethics and the adequacy of this code of ethics.

"This is already underway. During the period of the review, the managing director has volunteered to proceed on leave. This will guarantee the sanctity of the review process.”

AllNews' message to FCMB on Sunday requesting to know the update about its investigation of Adam Nuru went unanswered.