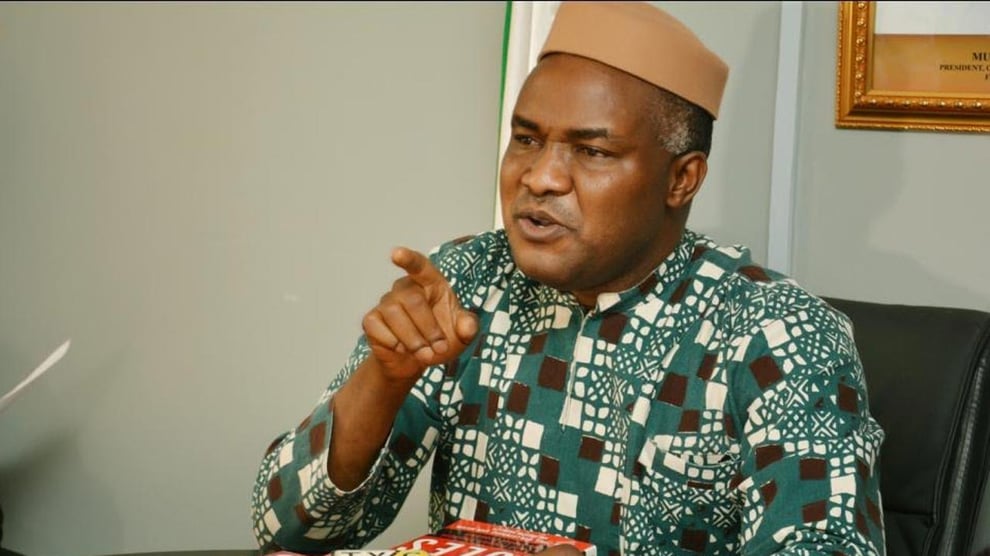 Human Rights Writers Association of Nigeria (HURIWA) on Wednesday, asked the Federal Government to apologise to Nnamdi Kanu and pay him the N1 billion damages awarded to him by a High Court in Abia State,

The court ordered the Federal Government to pay the sum of N1billion to the embattled leader of the proscribed Indigenous People of Biafra and issue a letter of apology to him.

Kanu had approached the court demanding N5 billion over the invasion of his father’s house by the military on September 10, 2017.

Justice Benson Anya on Wednesday stated that the Federal Government violated Kanu’s fundamental rights through the invasion of his father’s house. The judge also recommended a political solution to resolve Kanu’s detention and agitation.

Reacting, HURIWA said it “strongly endorses the decision of the Honourable judge of the Abia State High Court in Umuahia which today directed the Federal Government to pay a sum of N1bn to Mazi Nnamdi Kanu”.

“HURIWA supports the order for Government to tender an apology to Nnamdi Kanu. The matter was about the invasion but we do think that the landmark judgment suffices for the illegal abduction that the Nigerian government subjected him to in Kenya,” the group added.

President Muhammadu Buhari had during an interview on January 5, 2022, said he will not interfere in the independence of the judiciary.

“Nigerians know that I don’t interfere with the judiciary, let him be listened to. But those who are saying that he should be released, no, we cannot release him (Kanu),” the President had said.

Kanu appeared in court on Wednesday and pleaded not guilty to the 15 charges bordering on treasonable felony and terrorism, preferred against him by the Federal Government.

Justice Nyako subsequently adjourned the trial of Kanu till February 16, 2022.