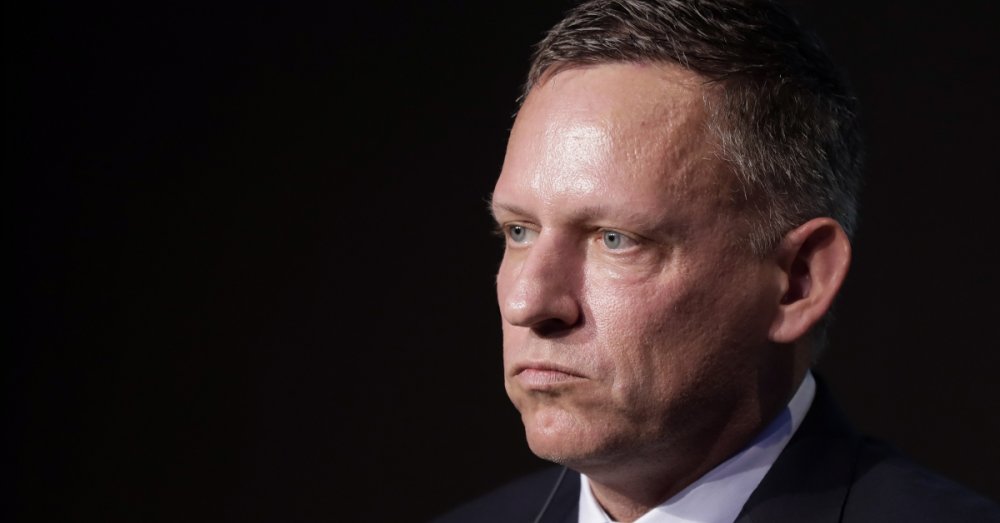 PayPal co-founder and billionaire investor Peter Thiel warned that Bitcoin could be a “Chinese financial weapon” that will threaten the U.S. global power.

Speaking at a virtual event hosted by conservative non-profit, the Richard Nixon Foundation, Thiel was commenting on whether China’s central bank-issued digital currency, or CBDC, posed a threat to the U.S. dollar’s status as a global reserve currency. The comments come at a time when fears over China’s assumed control over bitcoin are resurfacing.

“I do wonder whether, at this point, Bitcoin should also be thought [of] in part as a Chinese financial weapon against the U.S.,” Thiel said, “It threatens fiat money, but it especially threatens the U.S. dollar.” He added: “[If] China’s long Bitcoin, perhaps from a geopolitical perspective, the U.S. should be asking some tougher questions about exactly how that works.”

The remarks, made during a panel discussion at the Richard Nixon Foundation with Donald Trump's former secretary of state, Mike Pompeo, cut against Peter Thiel's continued support for Bitcoin and his substantial investments in cryptocurrency start-ups.

More than being “pro-bitcoin” and owning the asset himself, Peter Thiel’s foundation was key to the creation of Ethereum when Vitalik Buterin drew a $100,000 grant to begin working on the blockchain.

The conversation between Thiel, who has frequently criticized American companies that do business with Beijing, and two hawkish former members of the Trump administration, was largely focused on U.S.-China relations. It was moderated by Hugh Hewitt, the talk radio host and the chief executive of the Nixon Foundation.

Thiel alluded to Chinese efforts to denominate oil trades in Euros during recent years in a bid to undermine the global standing of the dollar, stating: “I think the Euro, you can think of as part of a Chinese weapon against the dollar — the last decade didn’t really work that way, but China would have liked to see two reserve currencies, like the Euro.”