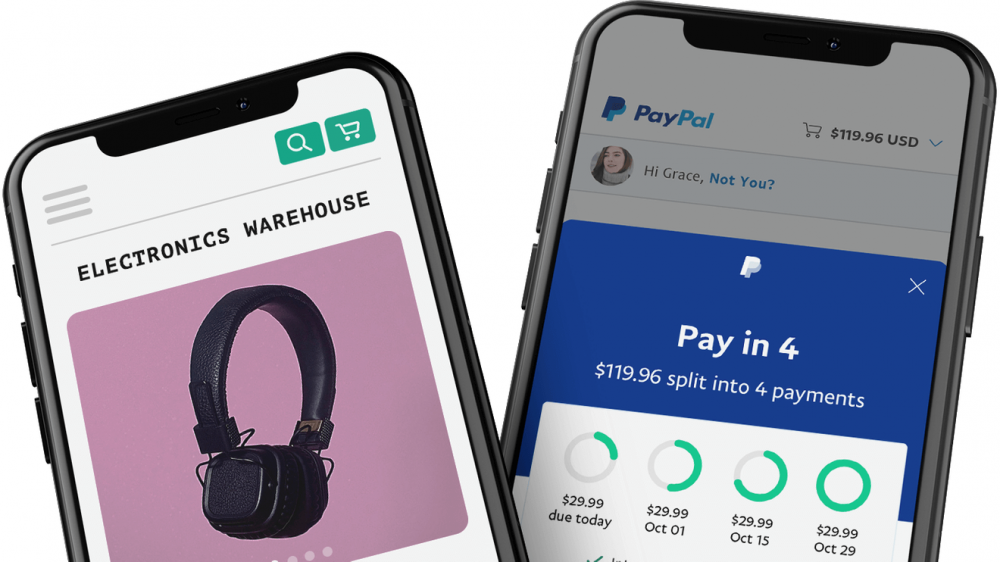 Online payment giant PayPal has announced that it will stop charging late fees if a user misses a PayPal installment for a previous purchase made using Pay in 4 in the US, Pay in 3 in the UK and Pay in 4X in France starting on October 1st.

PayPal said that buy now pay later products launched in October 2020 give users the option to buy goods from participating online stores without having to pay upfront or all at once and without incurring interest.

PayPal will split user's payments into three or four when a user chooses the option at checkout in the US and will charge users every two weeks.

Before the company scrapped late fees, it charged a minimum amount of $8 for missed payments for those three locations.

The online payment giant in a statement said that this step builds "on the success of [its] Pay in 4 launches in Australia without late fees."

Vice President of Global Pay Later Products at PayPal, Greg Lisiewski also added that Paypal will also not penalise users in Germany who fails to pay on time.

"We know that eliminating late fees delivers an even better buy now, pay later experience that provides incredible value to our consumers and merchant partners."

The changes come as more regulators across the world take a closer look at the fast-growing BNPL sector in a bid to ensure consumers do not take on more debt that they can handle.

"Given the massive rise and acceleration through the pandemic of this space, regulators across all geographies are taking notice," Lisiewski said.

"We think that is appropriate, and we do think late fees will be and have been, part of that discussion, and we think being as customer-friendly as possible puts you in a better place with regulators."

The new announcement is expected to help PayPal retain customers in the face of competition. Apple is also reportedly working on pay later feature for Apple Pay. Square recently announced its plans to acquire the buy now, pay later platform Afterpay for $29 billion.