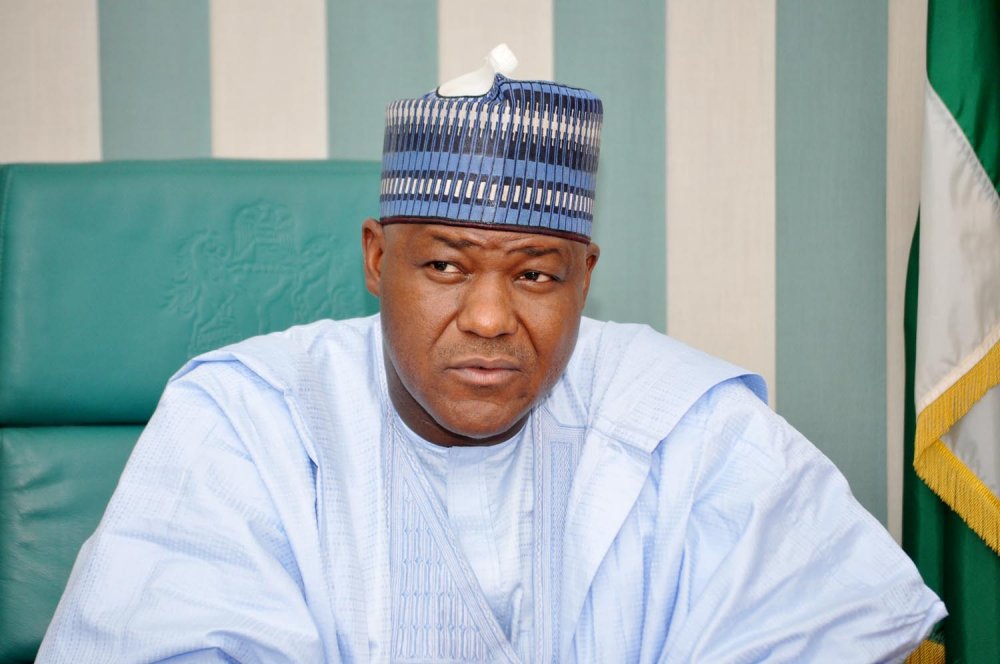 Following the defection of the former Speaker of the House of Representatives, Yakubu Dogara to the ruling All Progressive Congress (APC), the People Democratic Party (PDP) has asked the Federal High Court in Abuja to declare his seat vacant.

The party also asked the court to sack the former speaker, arguing that Dogara became the Speaker while still bearing the mandate of the party.

At the resumed hearing of the suit on Monday, the lawyer to the plaintiffs, Jibril Jibril urged the court to abridge the time for the hearing of the suit owing to the fact that Dogara is already enjoying legislative privileges as a member of the House of Representatives.

Justice Okon Abang, after listening to the lawyers to the defendants who did not oppose the application to abridge time fixed February 14, 2021, for hearing.

Dogara, who is representing Dass, Tafawa Balewa, and Bogoro Federal Constituency of Bauchi State, defected from the APC to the PDP before the last general election and won re-election to the house on the platform of the PDP.

The PDP and its Bauchi state chairman Hamza Koshe Akuyam, listed as plaintiffs in the suit, are contending, among others, that by virtue of section 68(1)(g) of the constitution, Mr Dogara ought to vacate the seat for defecting from the party that sponsored him to the ninth national assembly before the expiration of his tenure.

The plaintiffs claim that the former speaker was no longer qualified to partake in the activities of the House of Representatives while still using his former party’s ticket.

Listed as defendants in the suit are Mr Yakubu Dogara, the House of Representatives Speaker, the Attorney General of the Federation (AGF), the Independent National Electoral Commission (INEC), and the APC.

Akuyam stated, in a supporting affidavit stated that there was no crisis or division in the first plaintiff, being the political platform by which the election of the first defendant (Dogara) as a serving member of the national assembly was sponsored and from which he has defected to the fifth defendant (APC) before the expiration of the period for which he was elected.

He also stated that there were no mergers involving the PDP, from which Dogara defected.

He added that given the facts and circumstances of the case, the speaker of the house of representatives “is under legal obligation” to declare Dogara’s seat vacant and allow INEC to conduct an election for his replacement.

The plaintiffs are praying the court to, among others, declare that Dogara has ceased to be a member of the national assembly from the date he defected to the APC.

They prayed the court to direct Dogara to vacate his seat in the national assembly and to refund all the salaries, allowances, and emoluments he collected from the date of his defection from the PDP.

They also prayed the court to direct the house of representatives speaker to give effect to section 68(1) of the constitution to forthwith declare Dogara’s seat vacant and for INEC to conduct a by-election for his replacement.