Chief Charles Idahosa, a chieftain of the Peoples Democratic Party (PDP) in Edo, says President Muhammadu Buhari has made remarkable achievements in Nigeria, in spite of security challenges.

Idahosa who is an ally of Governor Godwin Obaseki, stated this in Benin on Friday at a news conference as part of activities to mark his 68th birthday.

He said that the security challenge has become an albatross to some of the achievements recorded by the President, stressing that Buhari should not be judged base on insecurity alone. 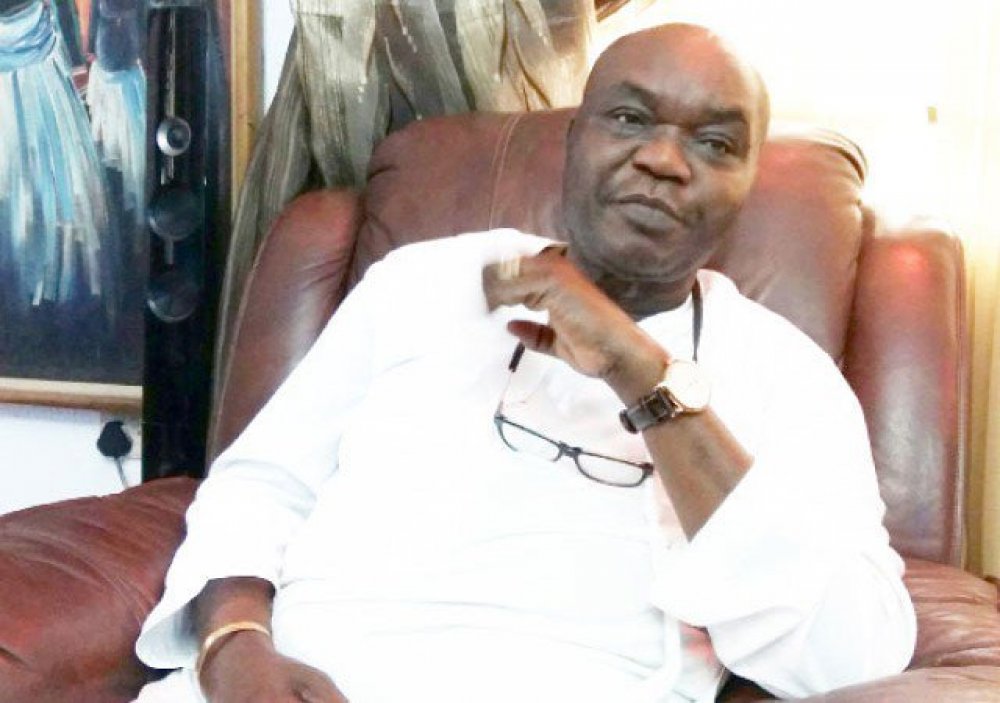 “I know what he has done to the Nigeria Railway and what he has been doing. The railway has improved, he has tried in that sector.

“He has tried in other infrastructures like roads and some others. But insecurity is just overshadowing all the good things that he is doing.

“We have to understand also that COVID-19 pandemic affected the whole world economy, not only Nigeria.

“It is not what we expect at 100 percent, nobody can achieve 100 percent. But I think he is doing well. Nigeria is a very difficult country to manage. The country is going through a very hard time, there is no doubt about that,” he said.

Speaking on the Indigenous People of Biafra (IPOB), Idahosa said the agitators have only succeeded in crippling the economy of the South East.

“It is not IPOB that the people are supporting, they are just afraid of the destruction of their property or being killed, not that they believe in IPOB.

“Nnamdi Kanu was not born during the Nigeria civil war, so he does not know what is called war.

“I saw war because I was between 15 and 16 during the civil war, I know what war is. You can’t see any person of my age calling for war,” he said.

Idahosa who is a former chieftain of the All Progressives Congress (APC) before his defection with Obaseki to PDP, said he was a fulfilled man as he has never been hospitalised.

He described politics as a game that is littered with ungrateful people.

“You fight the battle for them, stand with them and defend them, at the end of the day, they pay you back with ingratitude,” he stated.