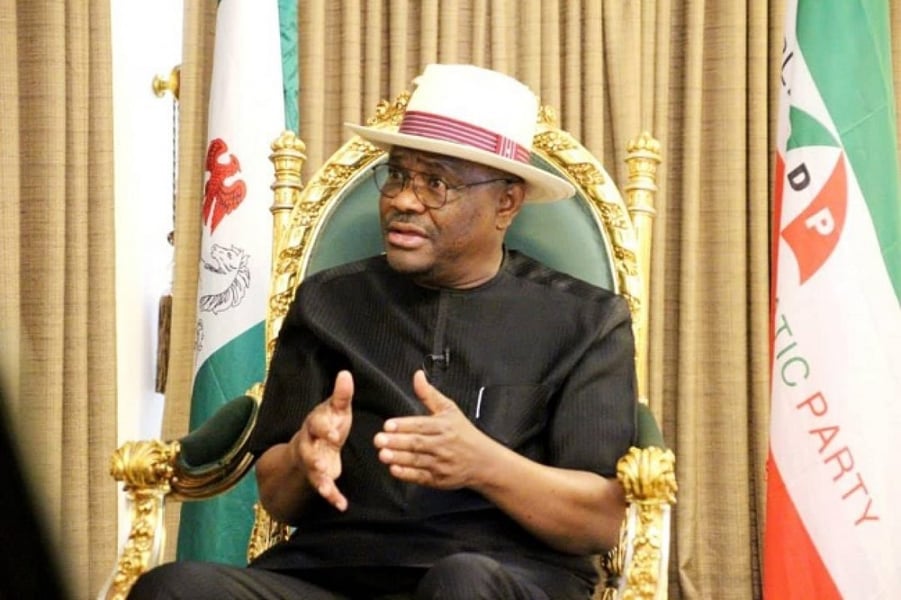 A group operating under the aegis of Plateau Peoples Democratic Party Youths on Wednesday reiterated their continuous support for the Rivers State Governor Nyesom Wike and the former Governor of the state Jonah Jang.

PDP in Plateau State is enmeshed in a crisis following the announcement by a former governor of the state, Jonah Jang that he was pulling out from the campaign council of the party’s presidential candidate, Atiku Abubakar.

Jang pulled out following the refusal of the National Chairman of the party, Iyorchia Ayu, to resign his position to pave way for someone from the south of the country to replace him.

The group in a statement made available to newsmen in Jos and signed by Williams Rwang Bulus said: "We stand by our former Governor Jonah Jang.

"We are loyal to our former Governor Jang who has done a lot in building the party in Plateau.

"As a group we still sympathise with Wike for the injustices meted out to him and we are comfortable with the stand taken by our former Governor Jang.

"The party leadership has not been fair to Governor Wike based on the activities that took place during the convention and after the convention."

"We stand by any decision that our former Governor Jang takes and would always work for him," the group added.