PDP Has No Flagbearer For Osun Polls - Adagunodo 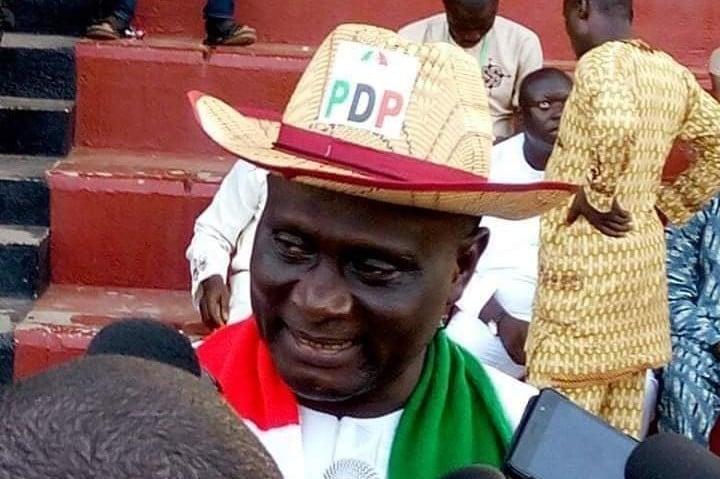 The National Vice Chairman, South West of the Peoples Democratic Party (PDP), Olasoji Adagunodo has revealed that the party has no anointed candidate ahead of the 2022 gubernatorial election in Osun State.

Making this known in a radio phone in programme on Osogbo Saturday, Adagunodo asserted that the constitution of the party did not allow for preferred candidate or aspirant until nomination and expression of interest forms and bought and die process followed.

The National Vice Chairman also stressed that a consensus candidate still had to undergo affirmation according to the party constitution.

Adagunodo who maintained that he had no favourite candidate to fly the flag of the party in the Osun gubernatorial election also assured that the party will do everything possible to ensure whoever emerges as the party flagbearer would be unanimously chosen and acceptable to all.

On the chances of the party emerging victorious in the 2022 Ekiti and Osun gubernatorial elections, the PDP National South West chairman stated that their chances were high.

He noted that since the All Progressives Congress (APC) has failed Nigerians in all sectors including the economy, education, security, infrastructure and all others, the electorates yearned a change for the better and the PDP is the only alternative left to them.

"We are working assiduously to make sure we snatch victory in Ekiti, Osun and all the other South West states.

"We are also looking at winning the presidential election in 2023. We are assured of victory because the APC has failed Nigerians in all ways imaginable."