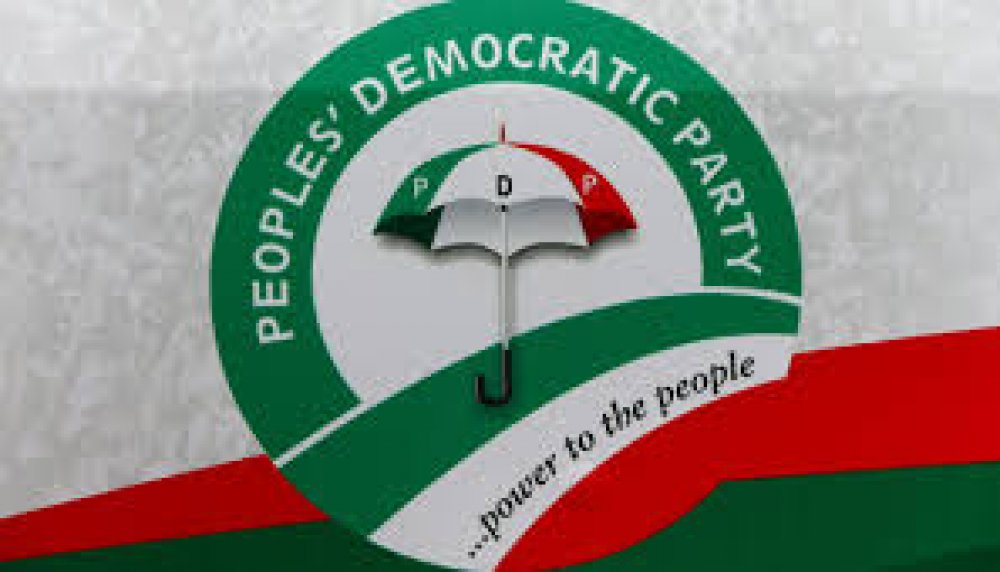 The National Working Committee (NWC) of the Peoples Democratic Party (PDP) has approved the dissolution of the Caretaker Committee for the Cross River chapter of the party.

The party’s National Publicity Secretary, Mr. Kola Ologbondiyan, disclosed this in a statement issued in Abuja on Friday.

Ologbondiyan said that the decision taken by the NWC on behalf of the National Executive Committee (NEC), was pursuant to the powers conferred on the NWC by the PDP Constitution.

“Consequently, the NWC has constituted a new State Caretaker Committee to pilot the affairs of the chapter of the party at the state level.”

The new State Caretaker Committee, according to Ologbondiyan, is Chaired by Efiok Cobham, Mr. Eko Atu as Secretary, and Rita Ayim as Publicity Secretary.

Ologbondiyan however, said that all other structures of the party at the local government and ward levels in the state remained intact.

The News Agency of Nigeria (NAN) reports that the state governor, Prof Ben Ayade on Thursday decamped to the All Progressives Congress (APC) from the PDP.