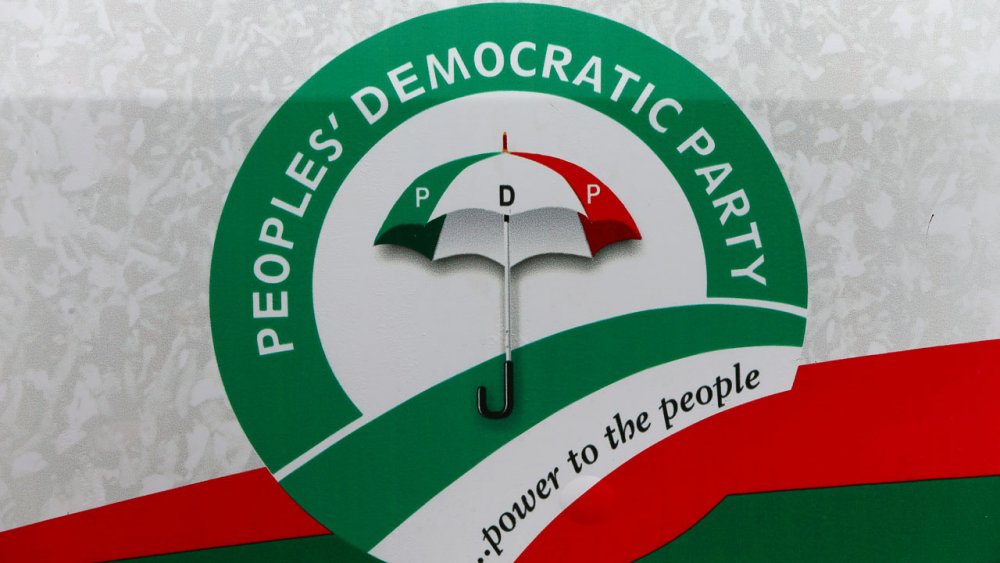 The Peoples Democratic Party National Reconciliation and Strategy Committee has applauded the party’s leadership in Oyo, Ekiti, Ondo, Lagos, Osun, and Ogun State for the successful conduct of the zonal congress held in Osogbo where new officers of the southwest wing of the party were elected in a free, fair and peaceful election process.

In a statement issued by the committee’s secretary, Honorable Linus Okorie, the committee noted that the southwest PDP leaders upset members of the opposition who have been fueling dangerous division and expecting a chaotic process.

According to Oyo Affairs, the statement commended the maturity, peaceful disposition, unity, devotion, and the good spirit of brotherliness and sportsmanship exhibited at the congress by the PDP Southwest leaders, indicating that this sort of behavior deserved emulation by PDP leaders in other zones within the party.

“With what happened in Osogbo, our leaders in South West have demonstrated that the PDP can retake the South West in 2023 and that with the incompetence being displayed by the ruling party, a united and refocused PDP is a better option for the enlightened people of the South West,” Okorie stated.

Honorable Linus recalled how the Reconciliation Committee had earlier walked into what looked like an unresolvable stalemate in the Southwest when the Fayose faction insisted that there was a court order for the congress to not hold.

He said the committee, which at various times had to also appeal to Governor Seyi Makinde to concede the hosting of the congress outside Ibadan also ensured that the court case was not used to stall the congress.

“While we hail all the stakeholders who have yielded to the pleas of the Reconciliation Committee to shift from their original position and made way for peace, we also want to emphasize that the success of the PDP Southwest Zonal Congress is another achievement recorded by the National Reconciliation and Strategy Committee.

“It shows that the committee has continued to break new grounds and record more achievements. The members of the committee feel inspired by the positive turn of events in the South West PDP that we are now reassured that we will fully reunite every State chapter of the party by the end of the second quarter of this year,” Okorie stated.

Video: We Are Begging Tinubu To Come Contest For 2023 Presidency, Man Claims To Speak For Nigerian Youths

Eid: Biafrans More Than Ever Before Divided Along Religious Line, Says Uche Mefor