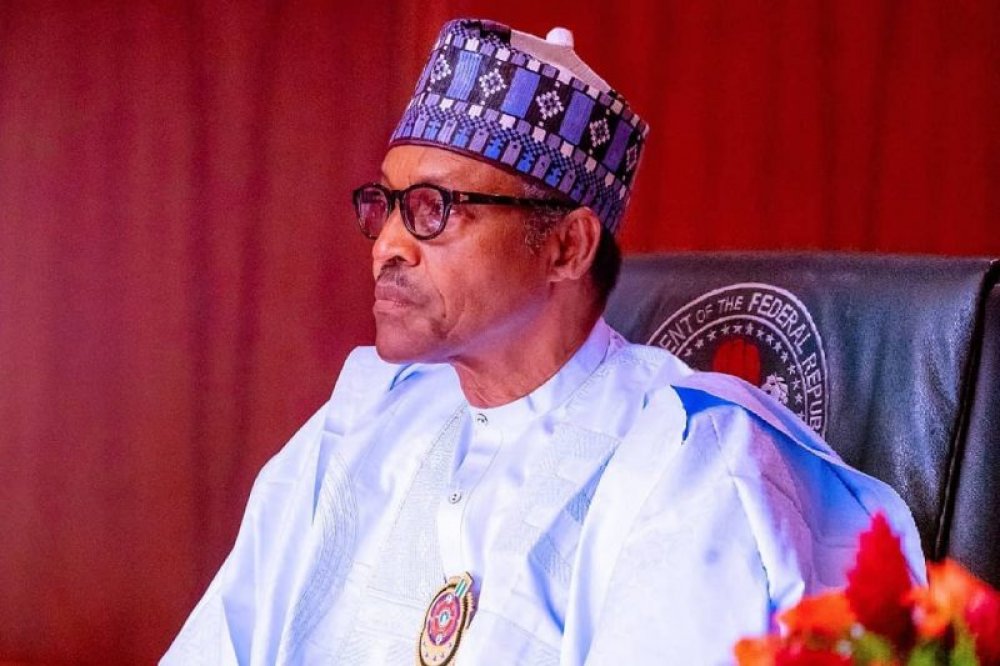 Following the New Year address delivered by President Muhammadu Buhari on Friday, the opposition People Democratic Party (PDP) said the 2021 message is empty, directionless, and a confirmation that Nigeria is leaderless.

The party added that the speech is an indication that compatriots need to come together to salvage Nigeria, adding that the country is fast heading to a failed state.

AllNews learned that the party who made this known in a statement on Friday afternoon lamented that the speech by the President addressed nothing but only provided lame excuses and empty promises.

The long statement read, “As a president, President Muhammadu Buhari has not demonstrated the capacity to play his own part, as he claimed, having failed to find a solution for the security and economic challenges that pervade our nation under his incompetent and lethargic watch,” the PDP said in a statement on January 1, 2021.

“The myriads of lame excuses in Mr. President’s address again underlines our national misfortune of weak leadership that is unable to resolutely confront and vanquish bandits, terrorists, kidnappers, and vandals who are now holding our nation hostage, ravaging our communities, kidnapping and beheading our compatriots without restrain.

"The PDP said the least Nigerians expected from the President, in the New Year, was a decisive will to tackle security challenges by reviewing his parade and heeding the demands to rejig the nation’s security architecture."

The party further stated, “The situation at hand requires more than an armchair commander in chief who only dwells on excuses for manifest failures. President Buhari’s New Year address only points to the fact that our nation is in dire need of a leadership that is willing, able, and ready to engage from the fronts.

“On the economy, Mr. President failed to articulate a definite economic recovery blueprint. He had no clear strategies to shore up the value of our naira, repay and end our foreign borrowings, revamp our external reserves, give hope to foreign investors, move promises of job creation from the perpetual drawing board, and guarantee food security, health care among others.

“Mr President had the opportunity to redeem his administration by taking steps that will address high costs of food, education and housing deficit; address the high price of fuel, multiple taxes and tariffs that bear pressure on businesses and families as well as how to enhance national productivity and grow our Gross Domestic Product (GDP)."

The party berated the President for failing to address the prosecution of #EndSARS protesters who are demanding an end to police brutality and bad governance.

“In the same vein, our party finds it lamentable that President Buhari, in his reference to the demonstration by our youths, did not make any decisive pronouncement to end the on-going persecution of #EndSARS protesters or order a presidential inquest into the reported Lekki killing,” the PDP said.

The party continued: “Moreover, the failure by Mr. President to make a direct commitment on budgetary provisions exposes a lack of will and direction and shows that the next two years under the Buhari-led All Progressives Congress administration would leave our nation with forlorn hope.

“Nevertheless our party urges Nigerians not to despair but use the New Year to reinforce their bond of unity and continue to work together in their collective resolve to use opportunities offered by democracy to rescue our nation from misrule.

"The PDP prays that God will give compatriots the perseverance to outlive the pains of the APC and President Buhari’s misrule as we work collectively for a new dawn.”

2023: We Can't Continue With Politics Of Bitterness, Division — Jonathan

2023: We Can't Continue With Politics Of Bitterness, Division — Jonathan