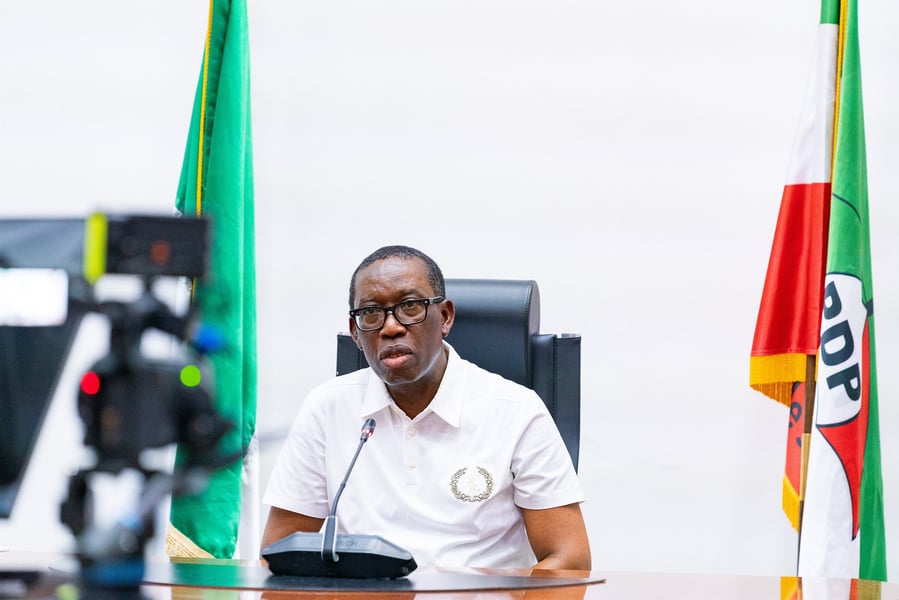 Delta State Governor, Ifeanyi Okowa, has charged Nigerians to renew and focus on their hope for a greater country.

Okowa who is also the Vice Presidential candidate of the Peoples Democratic Party (PDP) urged the Islamic faithful to emulate the Holy Prophet Mohammed by imbibing the ideals of sacrifice exemplified by him.

He added that Nigerians will return to the path of greatness and recovery sooner than later.

The governor made the call in his Sallah message to the Muslims contained in a statement by his Chief Press Secretary, Olisa Ifeajika, on Saturday in Asaba.

“This year’s Eid-el-Kabir celebration holding amid rising insecurity and economic challenges calls for deep introspection among citizens, especially for its cost in terms of the enormity of lives and property being lost almost daily across the country.

“However, I wish to state that Nigeria will return to the part of recovery and greatness sooner than later, given the resolve by well-meaning citizens.

“And, as you congregate for prayers and celebration, let me assure you of adequate security as measures have been taken by the security agencies in that regard,’’ the governor said.

“On behalf of the government and people of Delta, I congratulate our Muslim brothers all over the country on the occasion of the 2022 Eid-el-Kabir.”

Okowa particularly called on Nigerians to embrace peaceful co-existence exemplified in genuine brotherliness and turn to God for forgiveness to kindle the healing of the land of multi-faceted ills confronting it.

Independence: Nigeria Deserves More Than It Has Achieved — Wike

Independence: Nigeria Deserves More Than It Has Achieved — Wike