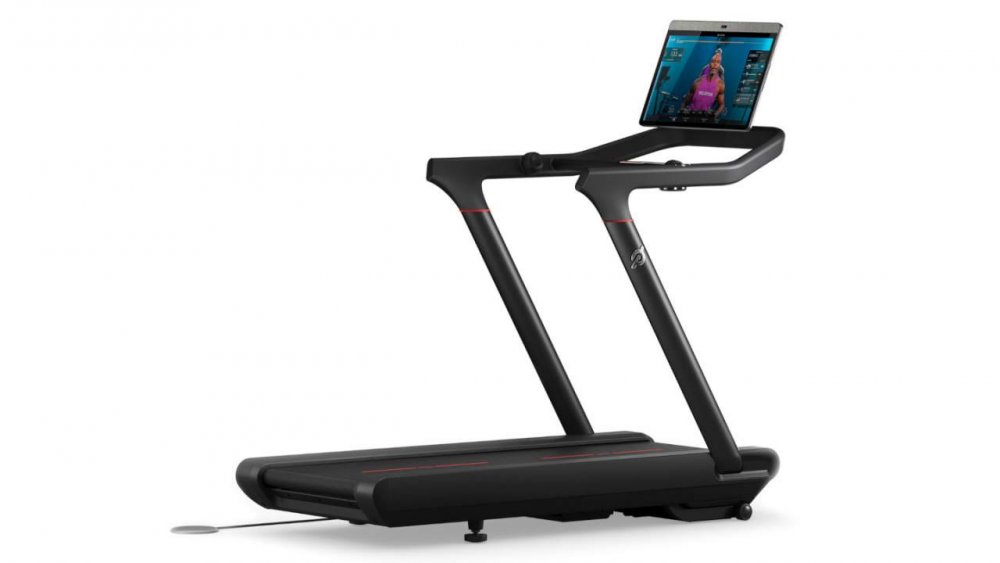 Peloton announced on Tuesday that it will launch the Peloton tread in the United States, Canada, and the UK on 30 August.

The Tread + and standard Tread were recalled because their touchscreen could detach from the main unit in some cases. That flaw, it seems, has been sorted out, allowing Peloton to launch the treadmill on a larger scale.

We’re excited to share that the wait is over. On August 30th the Peloton Tread will be available for purchase in the United States, Canada, and the UK, and is coming to Germany fall 2021.

Peloton stated that the launch slated for later this year in the US, UK and Canada, and Germany, will come with a 23.8-inch touchscreen – quite smaller than the 32-inch touchscreen on the Peloton Tread+ – that can tilt up and down 50-degrees. The standard Tread is also smaller than the Tread+, potentially making it a better choice for those who don’t have much space.

The standard Tread also has a traditional 59-inch belt, which is another area where it differs from the Tread+. In this case, that difference is a welcome one, as the support belt design on the Tread+ was the reason for that treadmill’s recall earlier this year. With a traditional belt like the one on the new Tread, the potential for injury should be less of a concern.

Along with these updated features, the Peloton Tread also comes with a couple of noteworthy safety features to diminish that potential for injury further. These safety features include the Tread Lock, which locks the treadmill behind a four-digit passcode that users have to enter before each workout. All Tread users have access to Tread Lock regardless of whether or not they’ve subscribed to Peloton’s All-Access membership and a physical safety key that can be used to quickly stop the treadmill.

While the Tread is less expensive than the Tread+, it isn’t exactly cheap, with a starting price of $2,495 for those of us here in the States. Peloton’s All-Access Membership runs an additional $39 per month, though users can skip the membership and use the treadmill in “Just Run” mode. Look for the Peloton Tread to land in the US next week.