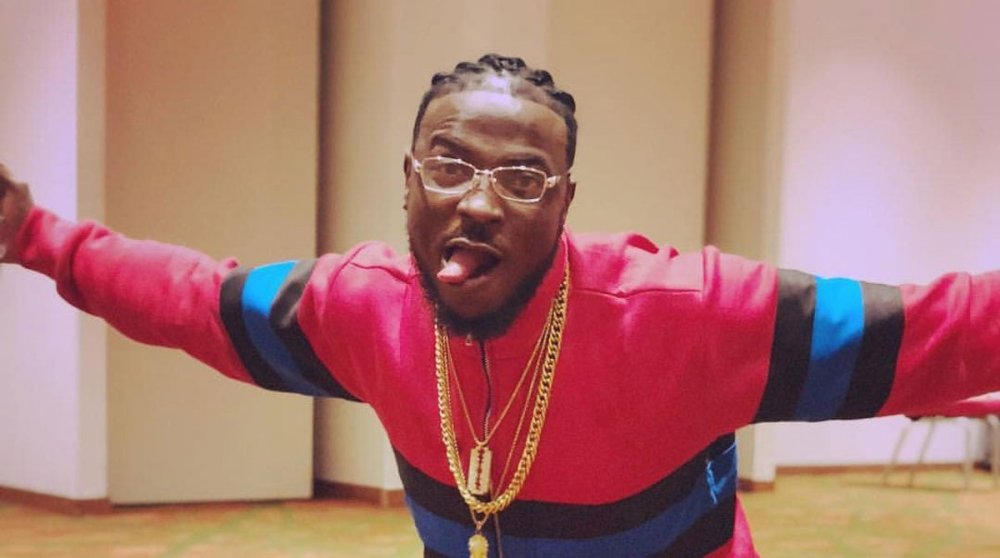 Nigerian singer and songwriter, Peruzzi, has refuted claims that he raped a Twitter user identified as Princess.

AllNews earlier reported that that the lady, in a series of tweets on Wednesday, recounted how she accompanied a friend to visit Peruzzi but ended up being raped in 2012.

Princess who is new on the platform claimed she just joined in order to air her story.

Her story caught the attention of Twitter users, as this is the second time in 6 months when the “Majesty” crooner will be accused of rape.

Recall that earlier in February, a UK based Nigerian singer, Daffy Blanco accused Peruzzi of fraud and rape.

However, reacting in a tweet, the "Majesty" singer said he is not a rapist.

MY NAME IS OKOH TOBECHUKWU, I HAVE NEVER AND WILL NEVER BE A RAPIST.

READ ALSO: After Preaching ‘No Means No’, D’banj Accused Of Rape By Talent Manager

Some Twitter users who came across the new lady’s post subsequently dug out seriesa  of tweets where he “saw rape as a norm”.

She is the 20th housemate to enter the BBNaija season 6 show.