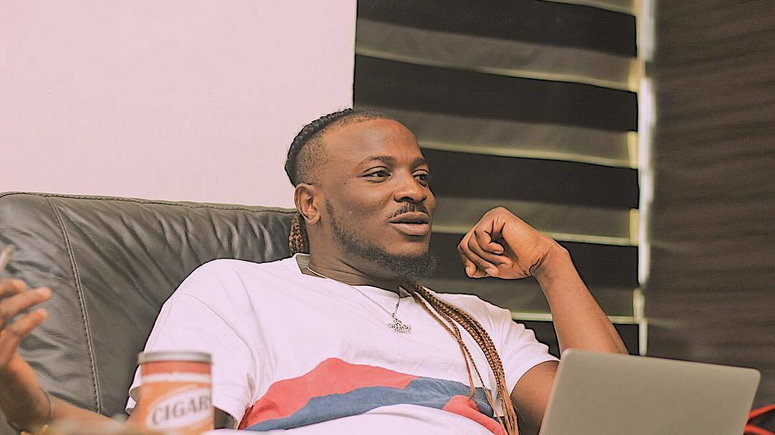 Nigerian singer Tobechukwu Victor Okoh popularly known as Peruzzi has attributed the attitude of hating to people that are not winning in life.

Peruzzi took to his Twitter to argue that anybody that is really winning in life would never have the time to hate on others.

He wrote, "There’s no way you’d really be winning in life & have time for hate."

The 'Rum and Boogie' singer was accused of sleeping with his boss Davido's ex-fiance, Chioma Rowland and both were disguising as cousins.

"Someone said I had sex with the wife of the man who helped me. Do you know how crazy that is? Even if you hate me, what did Davido do to you? So right now, I am careful of every pin that drops near me."