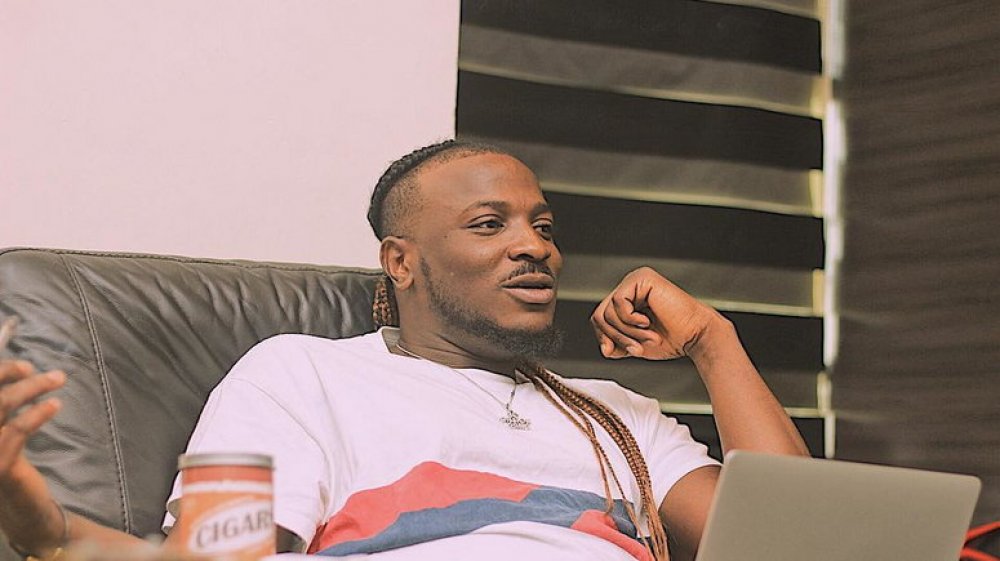 Rum and Boogie was earlier scheduled for release in 2020 but could not be dropped owing to unforeseen circumstances.

Peruzzi was born on December 5, 1990, as the last child and only son of three children. For his basic education, he attended Lerato Primary School, Egbeda, and later enrolled in Command Secondary School, Ikeja for his secondary education.

After his secondary education, he moved to Odesa State National University, Ukraine to study Medicine and Surgery. Peruzzi was unable to focus on his study, so he dropped out in his fifth year to focus solely on his music career. He returned to Nigeria in 2013.

His professional music career started in 2016 when he signed into the record label ‘Golden Boy Records’. He later left and got signed into Davido Music World in 2018.