Peruzzi Gets New Benz Ahead Of Christmas [Video] 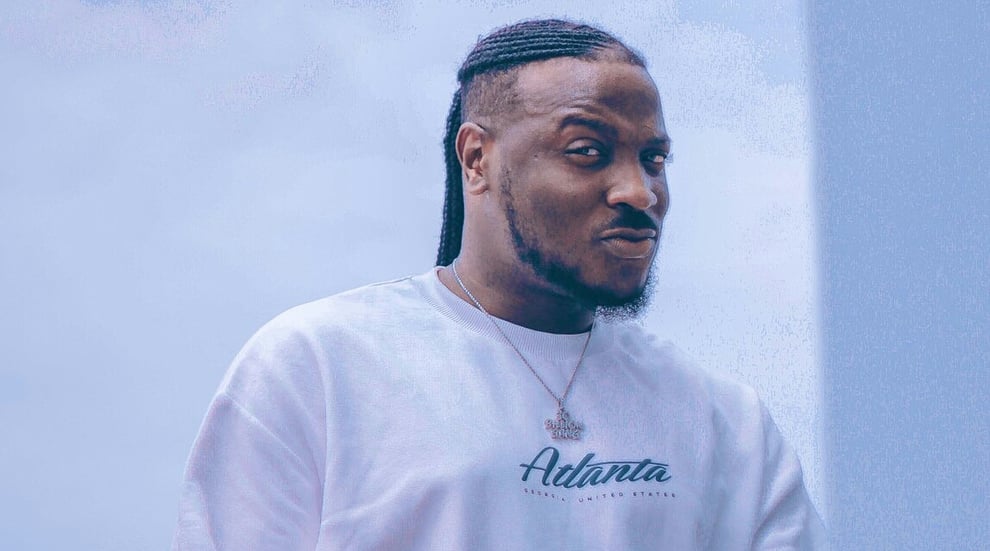 Tobechukwu Victor Okoh popularly known by his stage name Peruzzi has taken delivery of his brand new car ahead of Christmas.

The singer turned 32 on Sunday and to mark his birthday, he rewarded himself with Mercedes Benz GLE.

A video shows the moment Peruzzi takes delivery of the car while being cheered by his friends.

Recall that the 'Rum and Boogie' singer was accused of sleeping with his boss Davido's ex-fiance, Chioma Rowland and both were disguising as cousins.

The rumour was further propelled by controversial journalist, Kemi Olunloyo, who claimed Chioma sleeps with multiple men, Peruzzi included, and also threatened to release the sex tape of Chioma and Peruzzi.

"Someone said I had sex with the wife of the man who helped me. Do you know how crazy that is? Even if you hate me, what did Davido do to you?

"So right now, I am careful of every pin that drops near me."