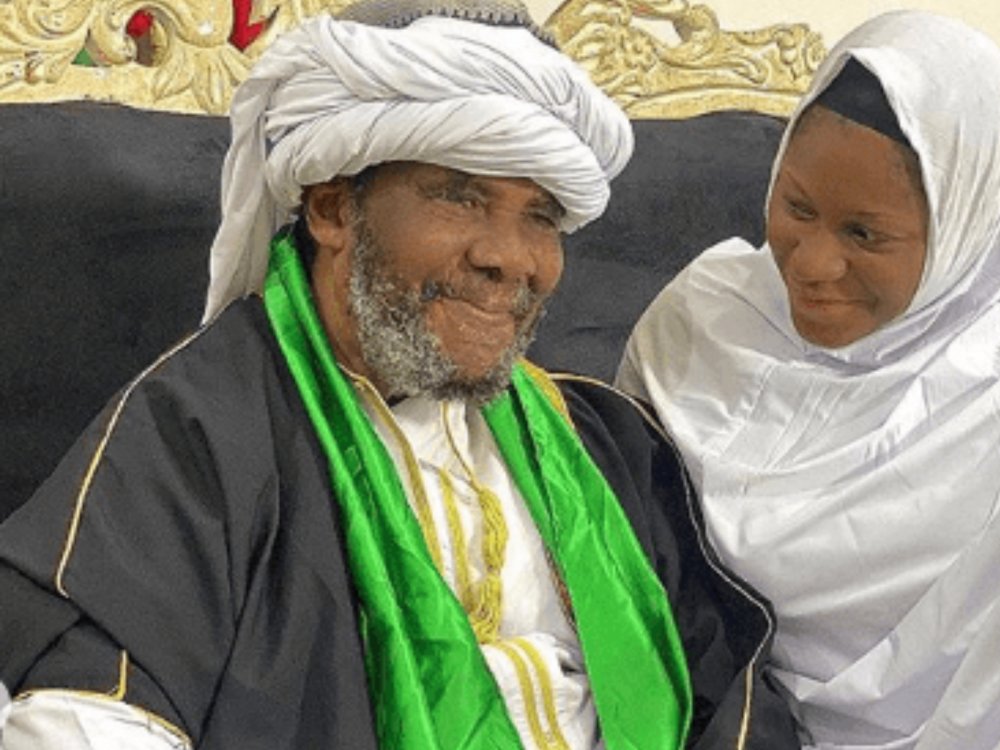 Veteran Nollywood actor, Pete Edochie has alleged that his role in a movie dubbed “Fatal Arrogance” has brought a threat to his life by the Islamic Movement in Nigeria (IMN).

AllNews understands that “Fatal Arrogance”, a multi-million-Naira movie was sponsored by the Nigerian Army as part of a cover-up of the December 2015 massacre of Shiites by soldiers.

Produced by Kingsley Orji, the movie was shot in Enugu State, with Edochie featuring in a role with an outfit resembling Sheikh Ibrahim El-Zakzaky, leader of the IMN, who has been in detention since December 2015.

IMN, in a statement titled “Shame on producers of FATAL ARROGANCE” and released by Ibrahim Musa, President Media Forum of the Movement contended it is a propagandist portrayal of its detained leader Sheikh Ibrahim Zakzaky and the Shiite followers. 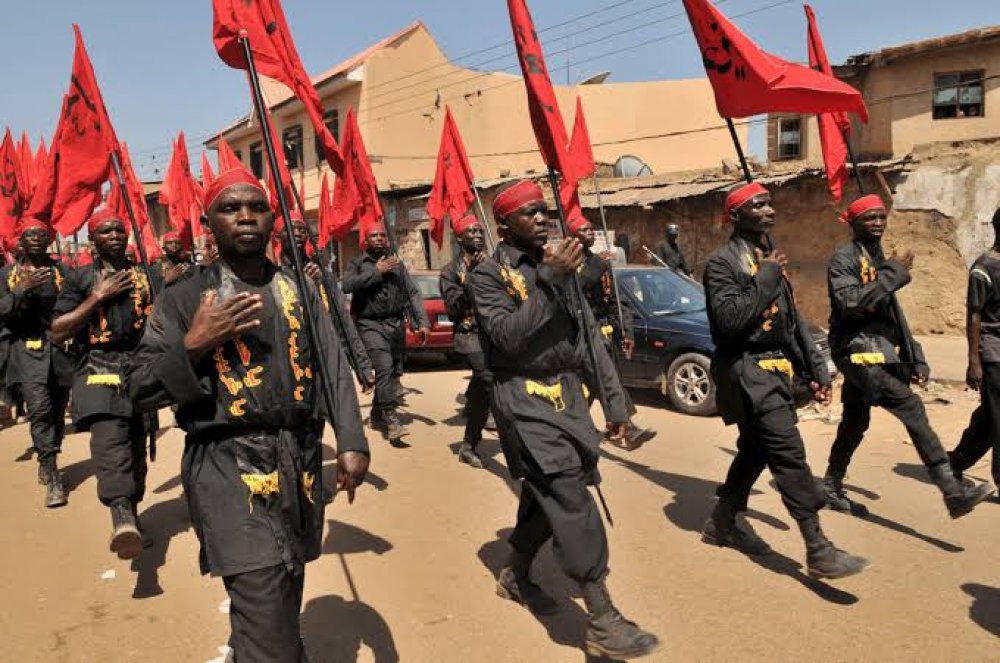 The statement read in part: “In a normal circumstance, this kind of clips can be dismissed but not at times like these when Buhari regime is sponsoring a contractor/activist for and supported by, the Nigerian Army like Kuanum Terrence and security operatives to launch an offensive on the Islamic Movement that has a reputation for upholding peace even at the peak of unprovoked attacks.”

“If film producers are not careful some disgruntled elements in governance will make them side with the oppressors against the oppressed as the film ‘Fatal Arrogance’ is meant to achieve.

“Genocide is involved here; any move to justify the brutal and inhuman Zaria genocide of December 2015 is an affront on the Rome Status of the International Criminal Court.”

A post shared by Amb. Anosike Kingsley Orji. (@realanosikekingsleyorji) on Sep 9, 2020 at 7:47am PDT

However, in a 12-minute long video, the veteran actor said the IMN should only pour out their lamentations when the movie is out.

According to him, whatever action IMN takes now is immature, adding that they should rather have proof of what it entails first.

He said, “I don’t understand what the IMN is driving at. The film we shot is not even out, it has not been edited, the production is not complete.

“If they have complained to the Inspector-General of Police, and the IGP says give me a copy of the film, what are we going to do because the film is not in existence yet, it is not in circulation.

“I am supposed to have played a role that ridiculed their boss, chief, whoever is in charge of their group. 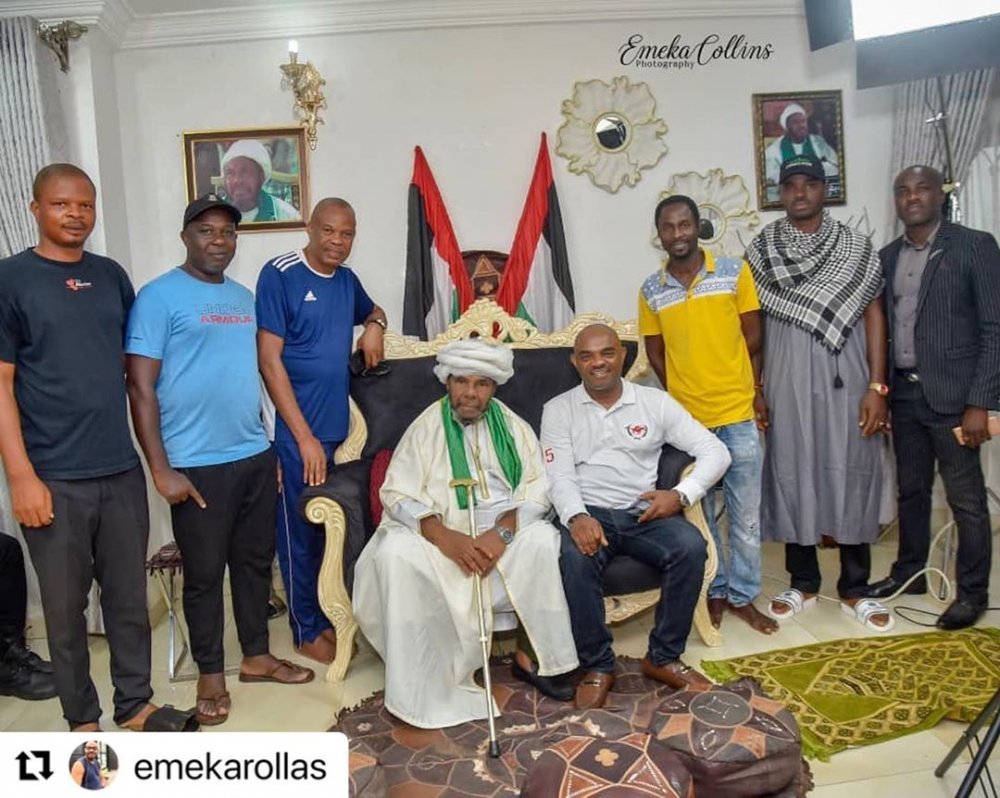 “I am suggesting that you wait, keep your gunpowder dry, when the film is released, you can now make your grumbles known to the Inspector-General of Police.

“Whatever is being done now is premature, it is not proper.

“Fatal Arrogance, whatever it is, whatever it deals with, I think the best thing to do is to wait until the production comes out.”

On threats to his life, the veteran actor said: “I did not write it, the film was produced by Kingsley Orji Anosike. If you want to express resentment over the production, which you have not watched, direct your grievances to the producer of the film, not to Pete Edochie who is a mere actor, it does not concern me.

“I thank all those people who out of concern informed me of the campaign of deliberation of my person, the organised threat of my person by IMN, I thank you all. I’m a free-born of Nigeria, I was born and raised in Nigeria. I’m not going to run away from Nigeria because a few individuals think they want things done in their own way.”