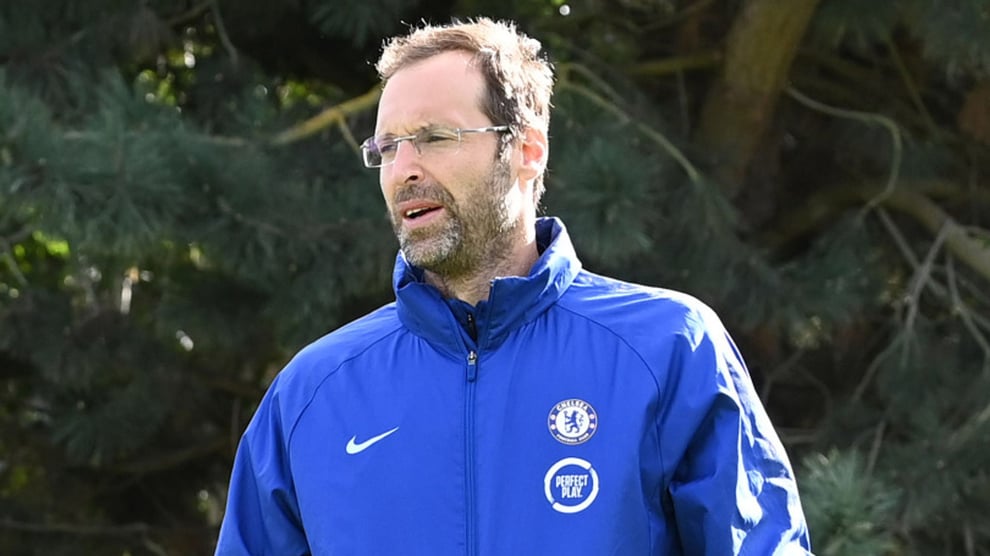 Chelsea have announced that former goalkeeper Petr Cech who presently serves as Technical and Performance Advisor will be leaving the club effective from June 30th 2022.

The announcement was made on Monday via the club's website.

This constitutes a major back-room staff overhaul following the takeover from Todd Boehly after the United Kingdom banned the club under Roman Abramovic.

Since his appointment three years ago, Cech has provided advice and guidance on all football and performance matters throughout the Club, while strengthening the links between our men’s and Academy teams.

According to the statement by the club, the new Chairman Boehly said, "Petr is an important member of the Chelsea family. We understand his decision to step away and thank him for his contributions as an advisor and his commitment to the club and to our community. We wish him the best.’

While Cech also said: ‘It has been a huge privilege to perform this role at Chelsea for the past three years. With the Club under new ownership, I feel now is the right time for me to step aside. I am pleased that the Club is now in an excellent position with the new owners, and I am confident of its future success both on and off the pitch.’