Petrol Sells For N175 Per Litre In Anambra 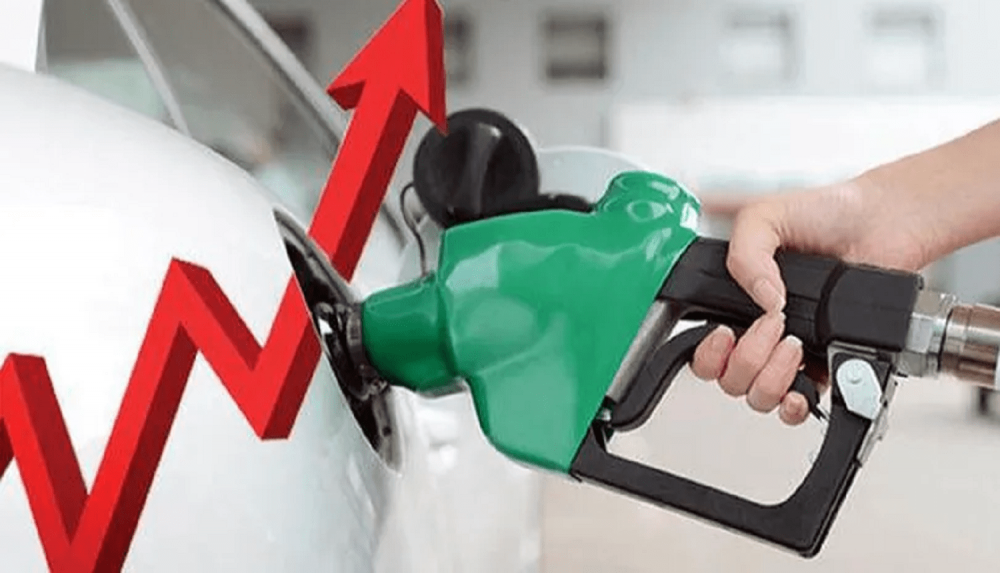 The pump price of Premium Motor Spirit (PMS) has risen to between N170 and N175 per litre in Anambra and its environs as against N162.

However, the Independent Petroleum Marketers Association of Nigeria (IPMAN) blamed the development on the non-availability of the product in depots in the zone.

The News Agency of Nigeria (NAN) reports that independent marketers have adjusted their pump price to the new prices.

The adjustments have been effected in spite of assurances by the NNPC that there was no plan to increase the pump price of petrol.

The NNPC had also assured that there was sufficient product in the country.

NAN reports that the NNPC mega station had adjusted its pump price to N162 per litre as against N159.

A filling station operator, Mr Victor Emeka said the product was not available in private tank farms, adding that the NNPC was not selling.

Emeka said under a deregulated market regime, it was in the best interest of marketers to sell as cheap as possible to remain in business but nobody “can sell below cost price’’.

He blamed the increase on scarcity and called on NNPC to address supply inadequacies.

Reacting, Mr Chindedu Anyaso, the IPMAN Chairman in charge of Anambra, Enugu and Ebonyi, confirmed that members under the zone were selling petrol at between N170 and N175 per litre.

He said the current hike was due to a supply shortage, adding that marketers were only responding to price variations.

Anyaso said that the problem in the South-east was peculiar because there was no functional petroleum depot in the zone.

He said that members in the zone relied on Lagos, Warri, Calabar and Port Harcourt to source petrol.

“IPMAN wishes to appeal to NNPC to ensure a sufficient supply of products. As I am talking to you our members are buying petrol at the depot at N164, they load for N1 and pay transportation of N6 per litre.

“Here in South-east, we are struggling to stay in business because we rely on depot outside the zone for supply.

“Any member who increases price arbitrarily will lose sales to the next filling station because we in a deregulated and competitive market. Nobody should see it as marketers problem, it is a supply issue,’’ he said.

No Increase In Fuel Price Yet, NNPC Tells Panic Buyers