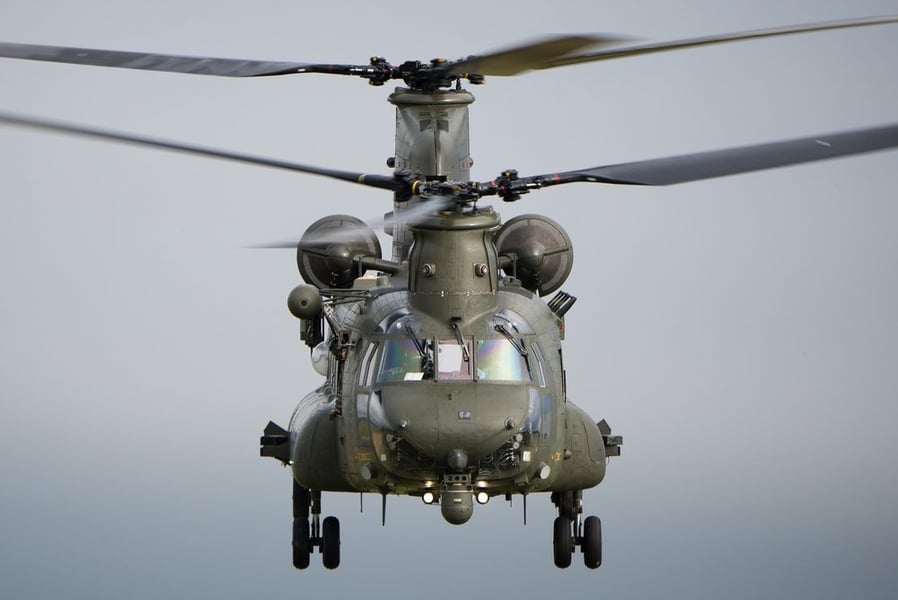 The Philippines is looking to buy heavy-lift Chinook helicopters from the United States.

This is after scrapping a deal with Russia worth 12.7 billion pesos ($227.35 million) in order to avoid sanctions, the country's ambassador to the US said on Monday.

The ambassador Jose Manuel Romualdez said; "This cancellation of this contract is precipitated mainly by the war in Ukraine. While there are sanctions expected to come our way, from the United States and Western countries, obviously it is not in our interest to continue and pursue this contract."

Romualdez said the Chinooks would replace existing hardware used for the movement of troops and in disaster preparedness in the Southeast Asian country.

The United States is willing to strike a deal for the amount the Philippines was set to spend on the Russian helicopters, Romualdez said, adding that the deal with the US will likely include maintenance, service and parts.

The Philippines is pursuing discussions with Russia to recover its $38 million down payment for the helicopters, the delivery of which was supposed to start in November next year.