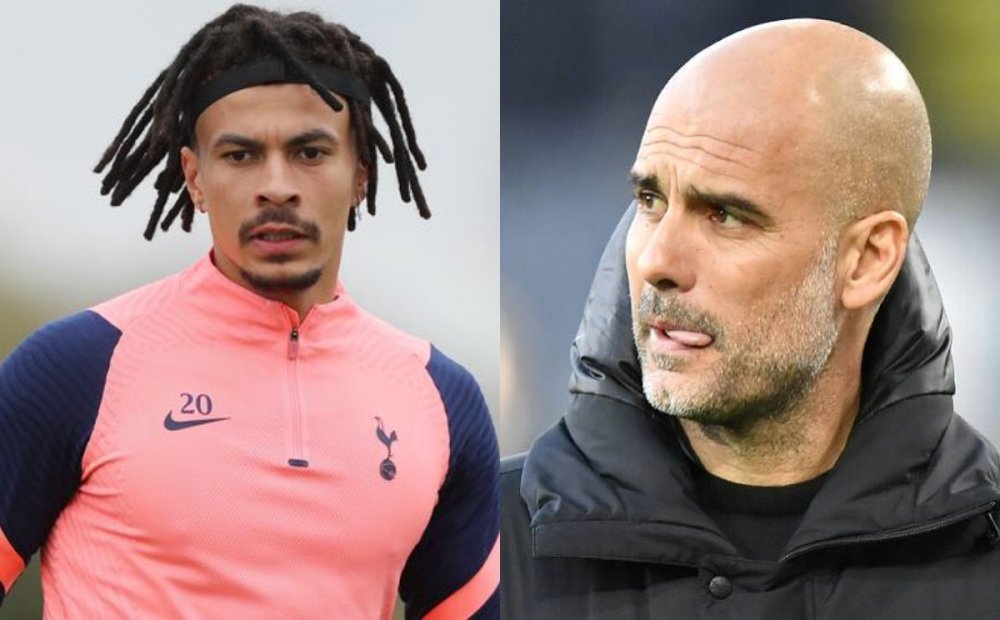 The player who recently called it quits with former girlfriend Ruby Mae appears to have moved on and is getting comfortable with his latest catch.

According to The Sun, the lovebirds met last month and the two were seen kissing at a rooftop bar in London. An onlooker who commented on the pair said, "They didn't mind who saw them as they smooched in front of the DJ booth. 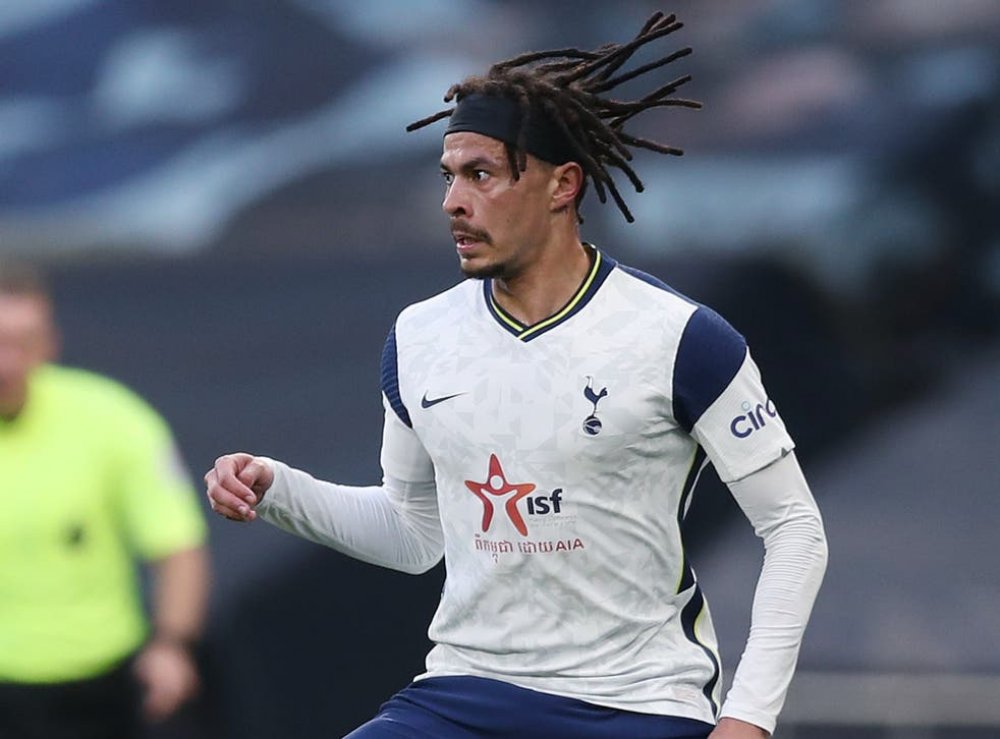 "It was packed with hundreds of revellers watching on. All the tables had been booked and were completely full. Strangers were wandering past and Dele and Maria didn't blink an eye.

"They were in a group together and it was very cosy. They looked so cute and could have been honeymooners."

? The Sun newspaper publishes a picture of Tottenham Hotspur player Dele alli with Maria daughter of Pep Guardiola, Manchester City coach, while they are in a London bar. #thfc #coys #mcfc pic.twitter.com/F8vIybw651

Dele Alli's private life came under scrutiny back in March when he started he split from model Ruby Mae. The Sun reports that they had arguments and that his behaviour got on her nerves (particularly his addiction to the game Fortnite). 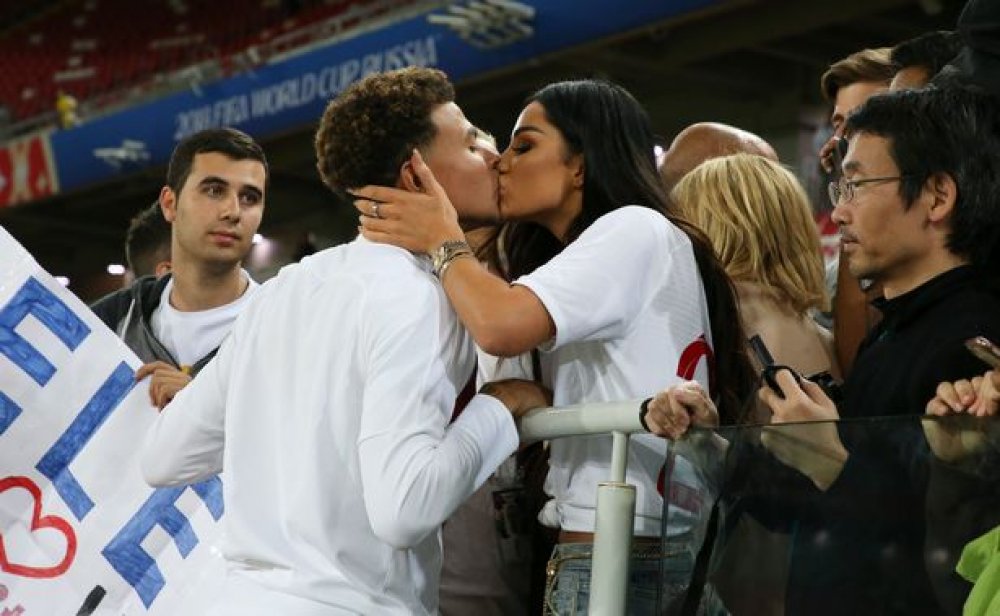 One of Mae's friend has reportedly told the news outlet, "Dele and Ruby Mae are finished. Their relationship has been turbulent, but now it feels very much like the end. Ruby is sad but looking out for herself now.

"She had enough of Dele's good-time nature and packed her things. She's looking after number one from here."