Starring Josh Duhamel, Jupiter's Legacy sees two generations of superpowered beings; the team from the 1930s led by Duhamel's the Utopian and their children.

According to reports, the streaming platform spent a lot of big bucks on this one, and we can only hope that it doesn't turn out to be disappointing when it premieres on May 7, 2021. Going by the official trailer, one could say that it will be phenomenal but it wouldn't be the first time that a trailer turns out to be more interesting than the entire movie or series (Thunder Force is a very good example).

To get fans prepared ahead of the arrival of the series next month, Netflix has released five character posters, putting the spotlight on the Sampson family led by Duhamel's character.

In the images, each character has his or her own pose; perhaps a hint about the nature of that person. They are all bold and striking to behold, something we pray to say about Jupiter's Legacy next month.

Check out the character posters below: 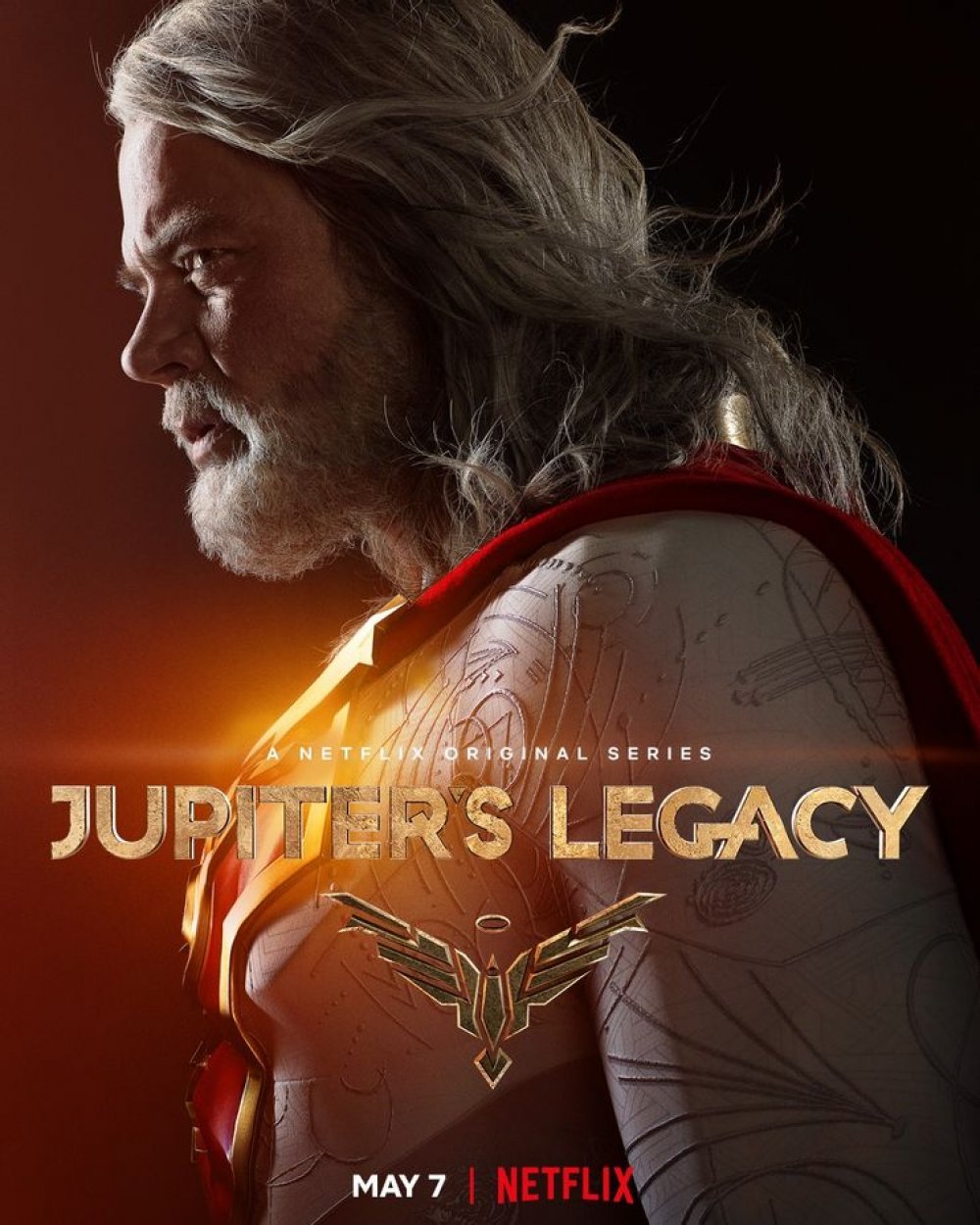 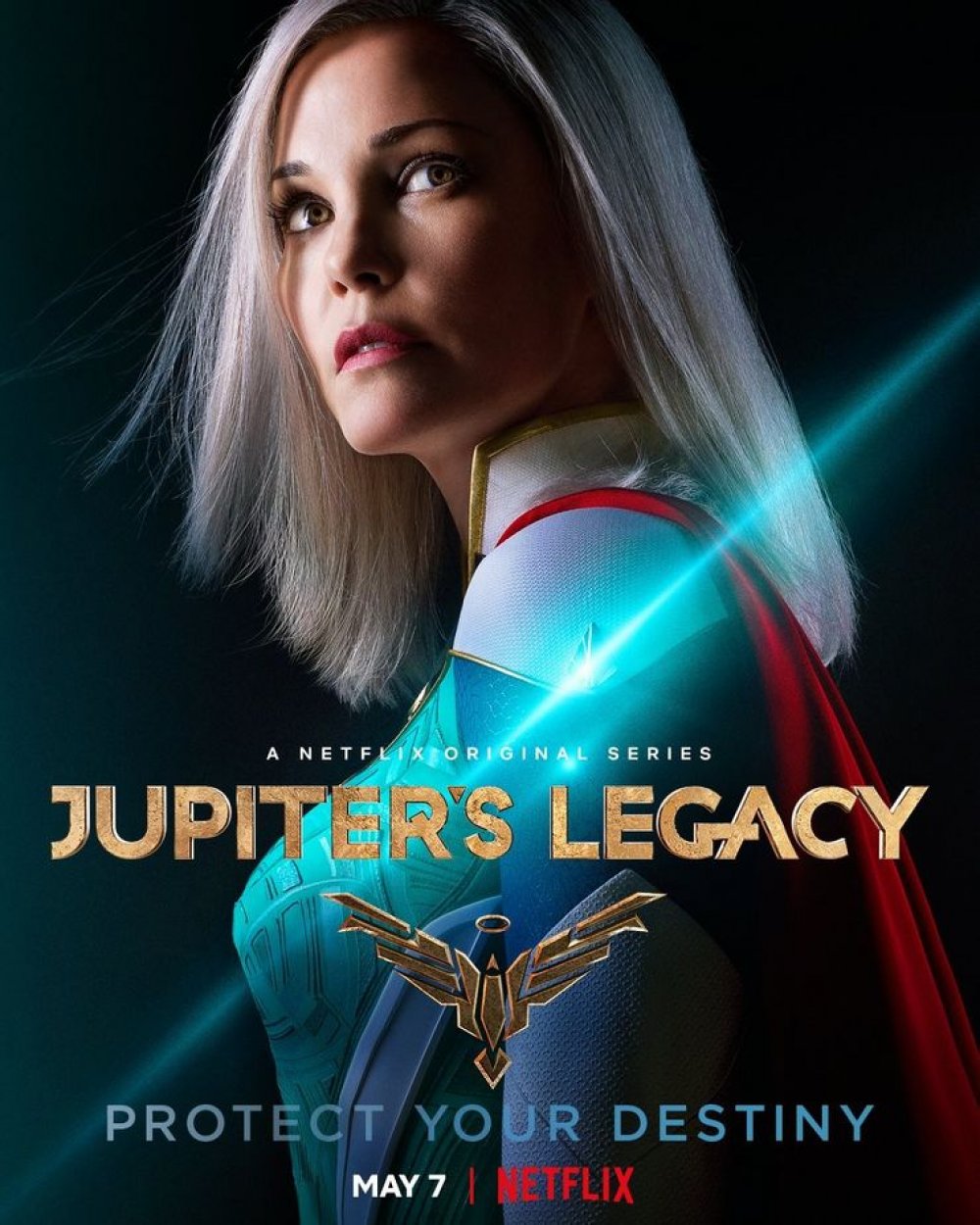 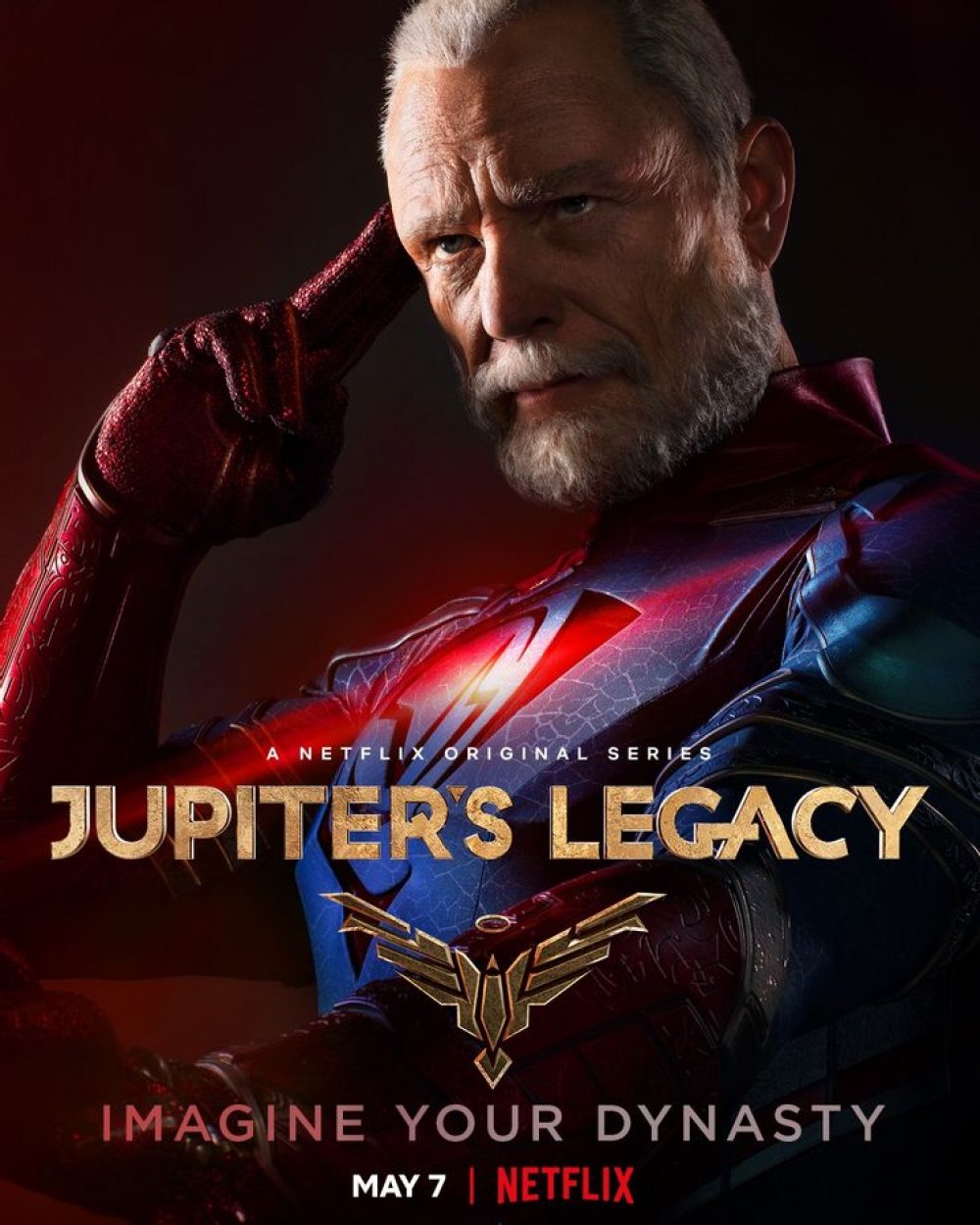 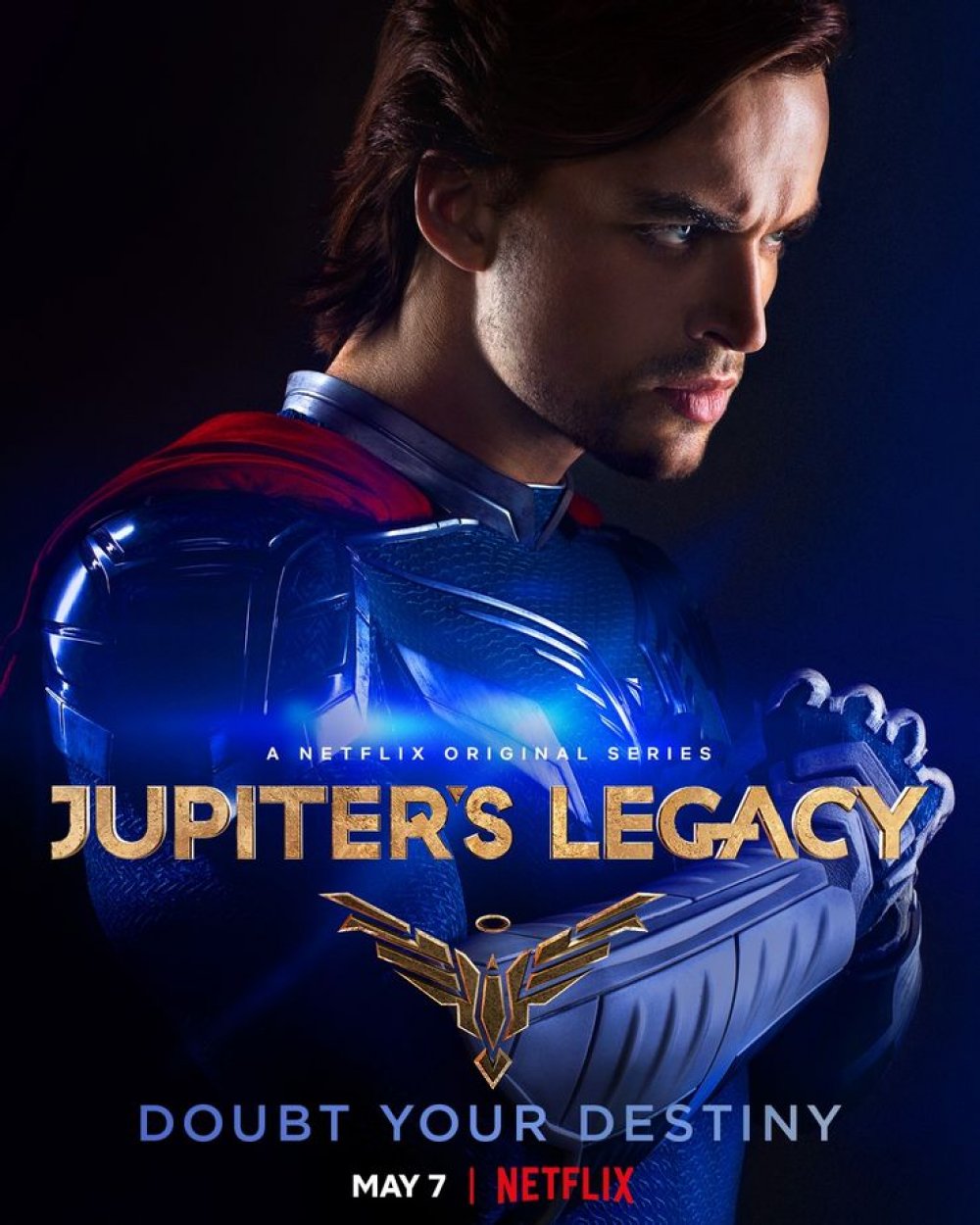 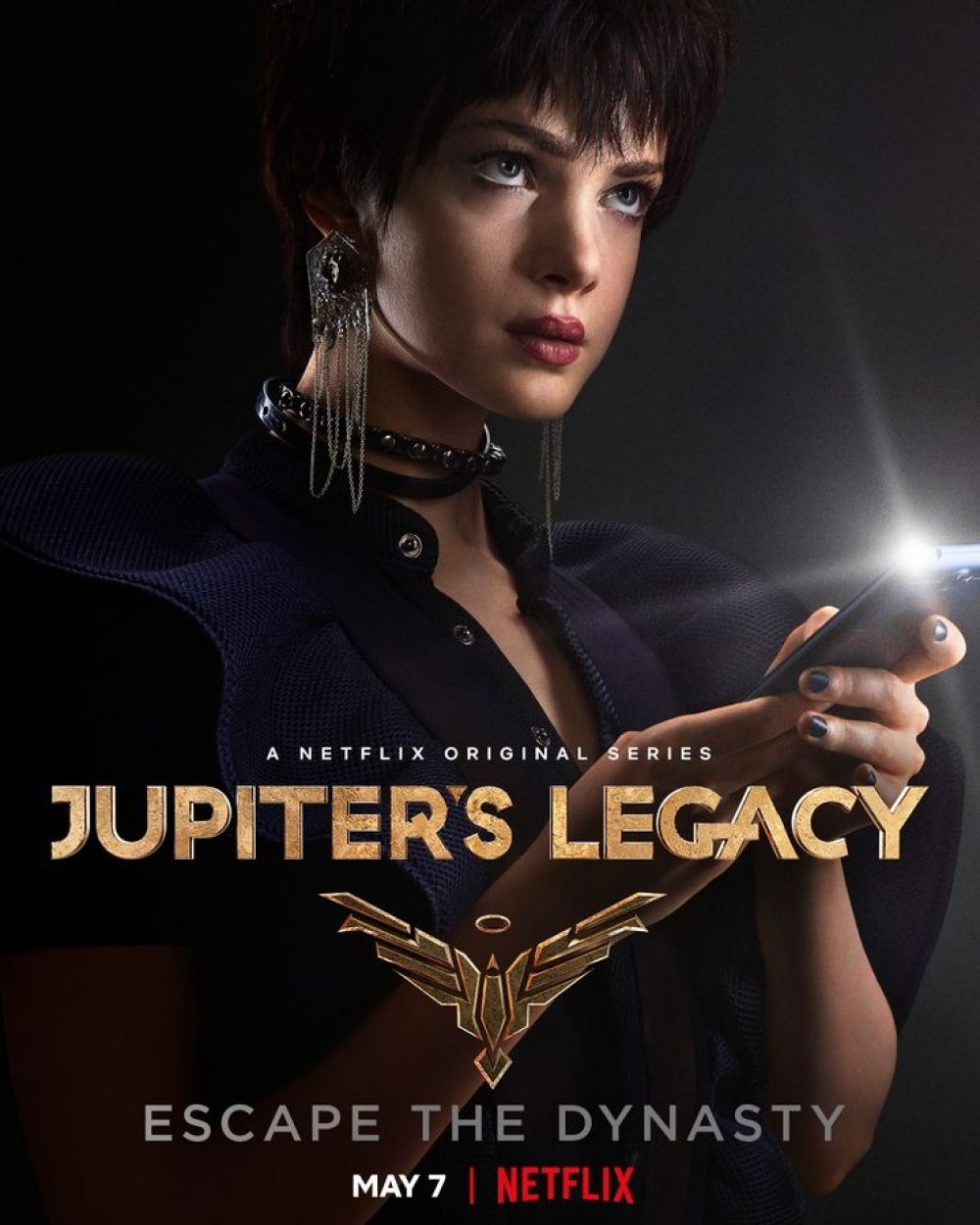