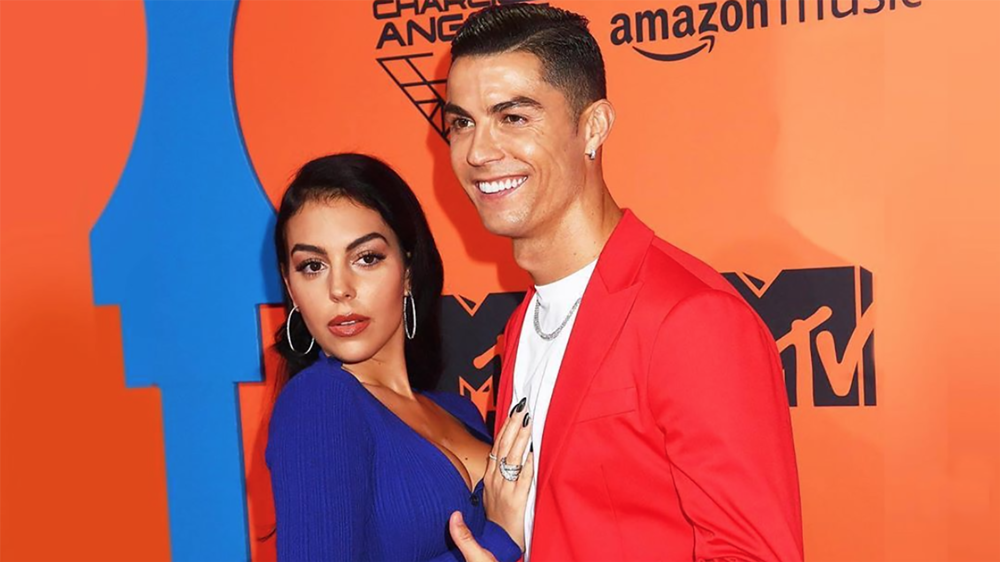 The last post in sultry underwear - about a week ago - has garnered more than one million likes on the social networking service, Instagram.

Rodríguez has been posting her latest styles in various outfits.

The 27-year-old has been dating Ronaldo, 36, since 2017 but the lovers are yet to get married. Nevertheless, she is leading an exotic and happy family life already.

Rodriguez - the mother of Ronaldo's fourth child Alana -  is originally from the northeastern Spanish city of Jaca.

She is said to have worked as a waitress in her hometown before moving in with a family in Bristol, England, as an au pair.

According to AS, Rodriguez met Ronaldo at a Gucci store in Madrid, where she was working as a shop assistant.

“His height, his body, his beauty caught my attention. I was trembling in front of him, but a spark ignited,” she had said.

“I am very shy and perhaps this stirred me more in front of a person who, with one glance, had touched me deeply. Then after, the way Cristiano treats me, cares for me and loves me did the rest.”

The relationship progressed steadily from there, and they started to be snapped by paparazzi together in public in late 2016. Most memorably, Ronaldo was caught in a wig and sunglasses in an attempt to disguise himself during a trip to Disneyland Paris later that year.

Rodriguez has been part of the Ronaldo family for sports awards, attending ceremonies with CR7's mother, sisters, and son.

Check out recent stunning photos of Georgina Rodriguez below: