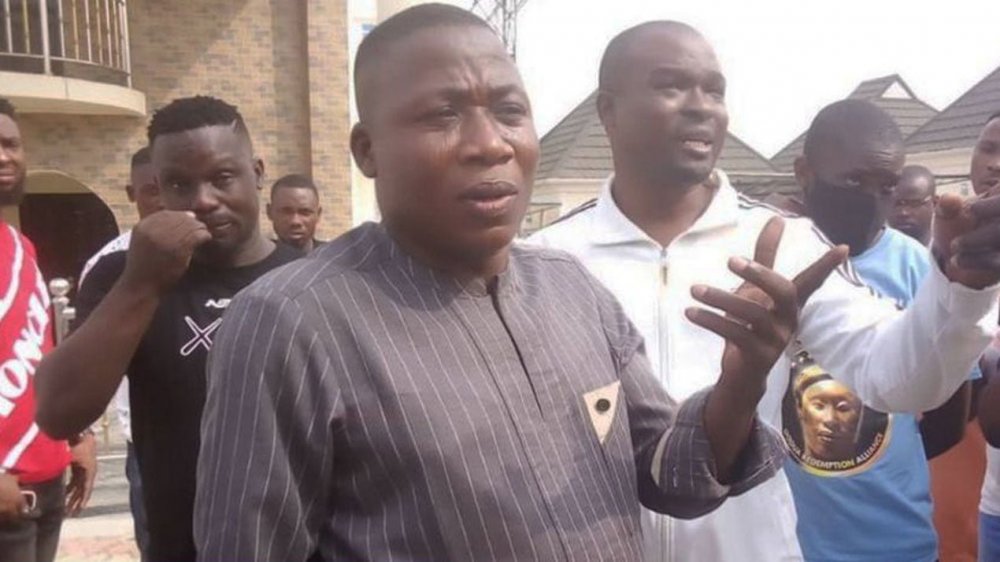 Igboho arrived the capital city around 1:40 pm with many of his supporters in his convoy. It was gathered that a heavy security presence was stationed at the venue of the rally which held at Freedom Park.

Men of the Nigerian Police, Joint Task Force, Amotekun Security Operatives, and other security operatives were said to be present at the venue.

Sunday Adeyemo, while speaking at the protest said there will be no election in Yoruba land in 2023 adding that the Yoruba nation must be independent and can no longer be slave to the north.

While seeking unity among Yorubas, Igboho asked all that are aggrieved to come together.

It was gathered that Gboyega Oyetola allowed the Yoruba nation agitators to hold the rally in Osun and provided them with security.