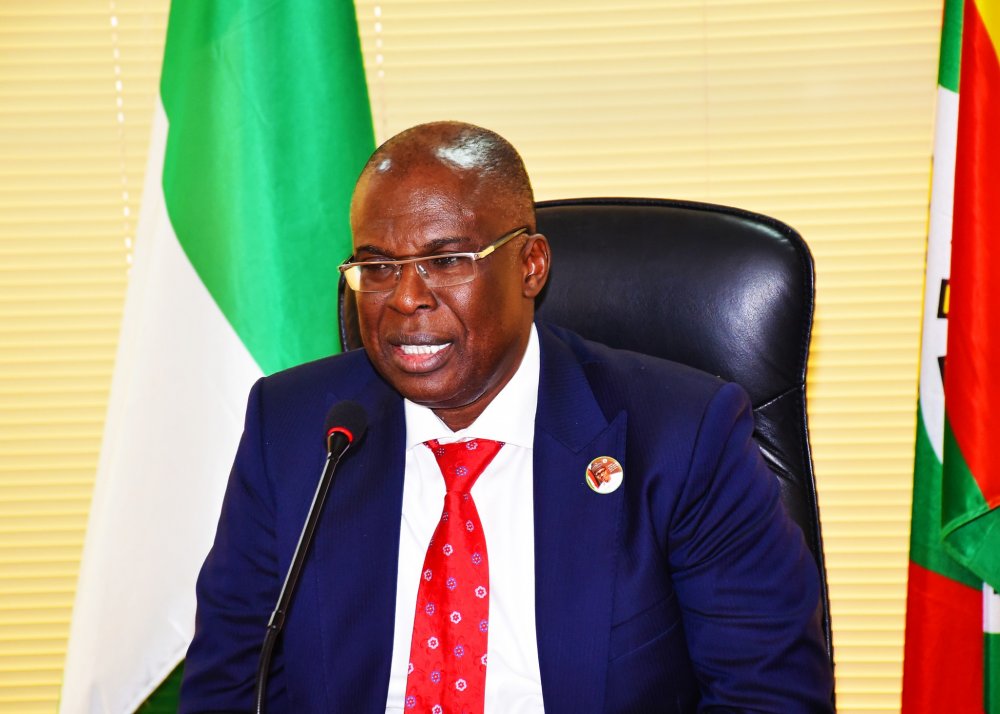 The Minister of State of Petroleum Resources, Timipre Sylva on Thursday said the National Assembly will pass the Petroleum Industry Bill (PIB) in April.

Sylva who disclosed this during a ministerial briefing at the Presidential Villa, Abuja said there have been failed attempts by the previous National Assembly to pass the legislation for the country’s oil sector.

Recall that during the seventh assembly, the lower legislative chamber passed the bill, but the Senate failed to concur.

Speaking on Thursday in Abuja, Sylva said the Executive is ready to give the National Assembly all the necessary support to ensure the bill is passed by April, adding that efforts are being made to meet the target.

According to him, the PIB is currently at the final stages at the National Assembly. The Senate joint Committees on Petroleum Upstream, Downstream and Gas concluded its public hearing on the bill in January.

The minister, however, expressed optimism that the PIB will be passed in April, adding that both chambers of the national assembly are committed to making it work.

Meanwhile, Senate President Ahmad Lawan and the speaker of the house of representatives, Femi Gbajabiamila had in a separate statement said the bill will be passed by April or May.

Lawan said committees working on the PIB will ensure that the report is submitted upon resumption in April and the Senate will make sure it is passed.

He also said it applies to committees working on the constitution review and other important legislation shortly before he announced that the Senate will embark on three weeks Easter break on Wednesday.

Lawan has repeatedly expressed his commitment to ensuring a smooth working relationship with the Executive on crucial matters including the PIB which is expected to reform Nigeria’s oil industry.

He, however, noted that some forces within the country and outside are working to frustrate the passage of the bill.

Apologies for the delay in kicking off. The briefing is now on: https://t.co/nFlYuCwdVg#StateHouseBriefing #PetroleumIndustryBill