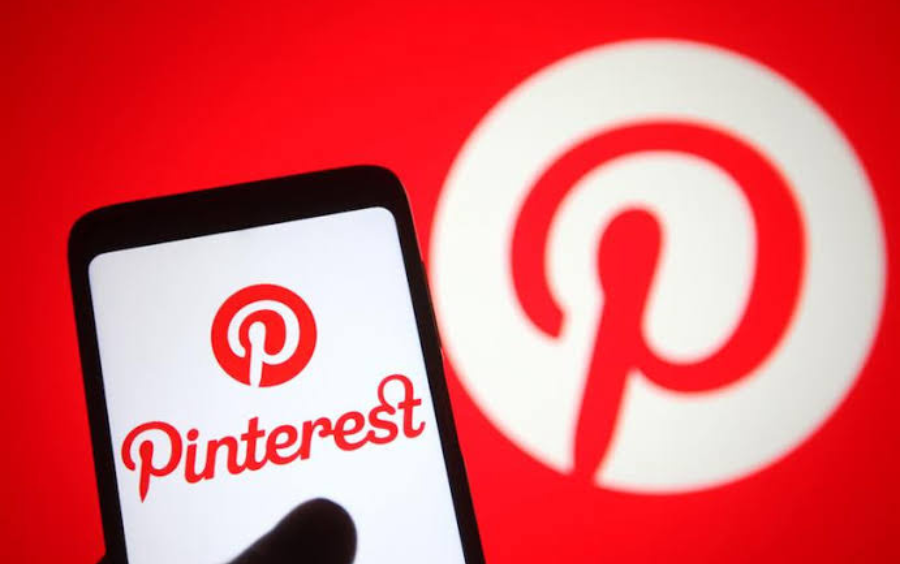 "To all the creators who participated, thank you for your partnership.

"We’re committed to exploring more ways to help you find success on Pinterest and we’re looking forward to finding more opportunities to work together in 2023,” Pinterest said in a note on its creator rewards help page.

The rewards programme required customers to make Idea Pins, a type of video the firm debuted last year, based on a monthly topic in order to win money.

According to the news, Pinterest will also provide designers who took part in at least one reward target for August, September, or October 2022 with a one-time bonus.

The bonus amount was not made clear by the corporation on the Creator Rewards page.

Pinterest said that it is closing this program “in order to focus on other creator programs and features.”

Last year, when the company debuted Creator Rewards, it said it planned to invest $20 million in the program.

Separately, the company launched a $500,000 Creator Fund last year and injected an additional $1.2 million this year into the project.

The social network created this project to help creators from underrepresented communities through cash and ad rewards.

Social media businesses have recently made continuous changes to their creator remuneration schemes.

In order to concentrate on reels, Meta stated in September that it is ending its Live Shopping service.

The social media giant also shut down its Instagram affiliate programme at the same time, which permitted content producers to get a payment when viewers bought things they had tagged in their posts.